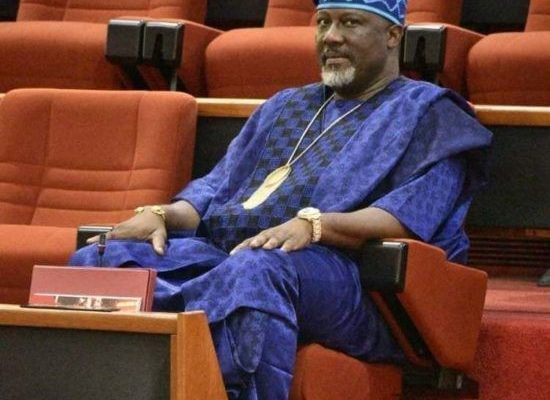 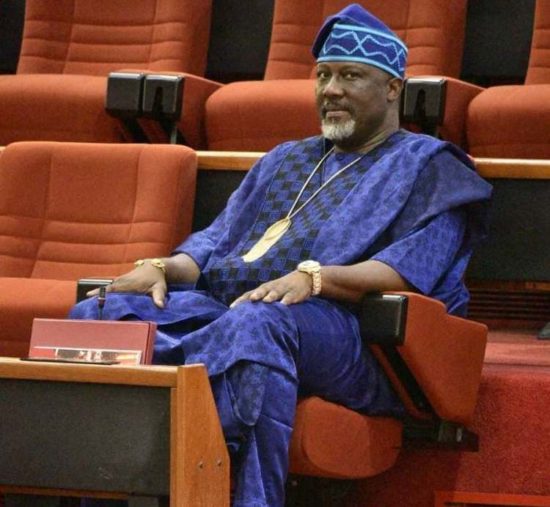 Adams Oshiomhole, the former godfather of Governor Godwin Obaseki became the target of a biting joke by Senator Dino Melaye on Sunday.

In a viral video, Melaye ridiculed Oshiomhole, by downgrading his nickname.

He said Oshiomhole should no longer be called ‘Oshio Baba’, but ‘Oshio Pikin’, henceforth.

Melaye recorded the video in Benin.

This was after Obaseki thrashed Oshiomhole’s candidate, Ize-Iyamu in the just concluded governorship election.

Melaye himself lost his election to return to Senate late last year.

CHECK IT OUT:  “Why Osinbajo Should Fight Back Or Resign” – Arewa Youths Makes Shocking Revelation