I have a right to be hurt, Kemi Olunloyo revisits issue with Davido, says singer’s late mum was her friend - NaijaCover.Com
Skip to content 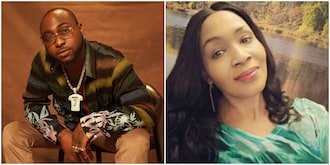 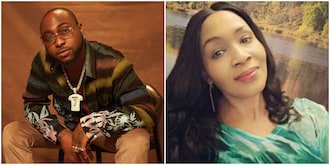 Veteran Nigerian journalist Kemi Olunloyo has once again returned to social media to talk about her strong reservations against the singer, Davido, who hurled some strong words of insult against her in the past.

Olunloyo in a post shared on her Twitter page offered the sum of N100k to two social media users who can come up with links to stories showing how Davido insulted her over the reportage of Chioma’s alleged relationship with Peruzzi. 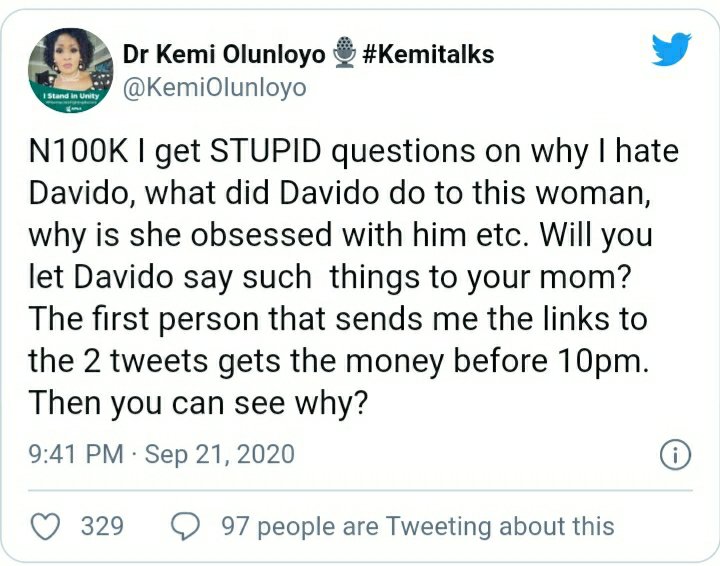 According to the journalist, she has a right to be hurt about what Davido said about her in the past. Olunloyo added that she was simply doing her job as a journalist and his actions were totally uncalled for. 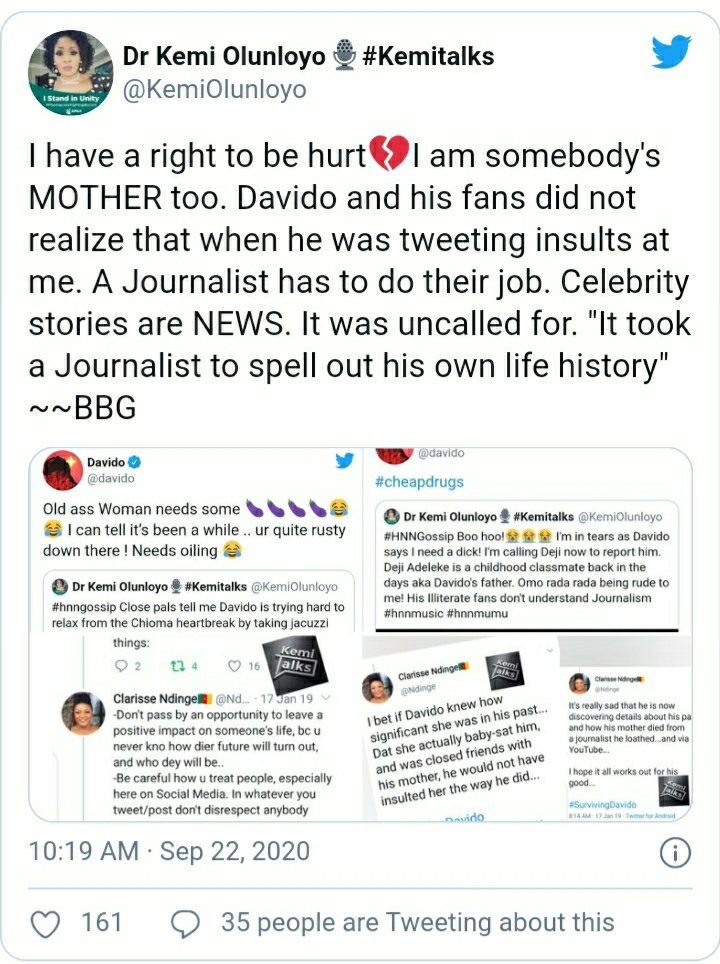 The post I have a right to be hurt, Kemi Olunloyo revisits issue with Davido, says singer’s late mum was her friend appeared first on .

CHECK IT OUT:  Pregnant Ciara reveals sex of baby 3