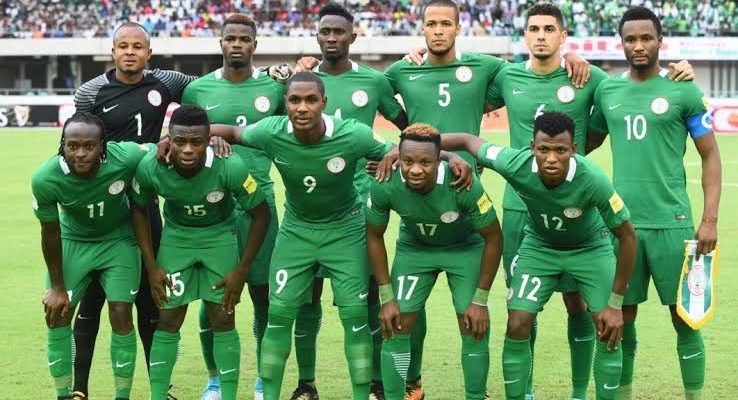 The Super Eagles are billed to face the Elephants and the Carthage Eagles in Austria next month, but it is likely to be without their top-rated midfielder

Leicester City midfielder Wilfred Ndidi is out injured for a couple of weeks, making him unavailable for Nigeria’s international friendly matches against Ivory Coast and Tunisia in October.

Confirming this development to Goal, Super Eagles media officer Toyin Ibitoye said: “Of course, Ndidi is injured and has been ruled out of the games against Tunisia and Cote d’Ivoire.”

Ndidi’s absence would be a big miss for the national team with the former Gent star regularly mentioned among the world’s finest in the defensive midfield role.

Victor Osimhen’s move to Napoli this summer made him the most expensive Nigerian transfer in history, yet Ndidi remains the country’s most valuable star, as per transfermarket.

Ndidi finished last season as one of the English Premier League’s best ball interceptors and has already begun the new campaign in excellent form.

Despite being deployed as a makeshift centre-back by Brendan Rodgers, the midfield trojan has helped Leicester to two wins out of two games played in the league.

CHECK IT OUT:  BBNaija2019: Mercy Attacks Emotional Frodd (See What She Said)