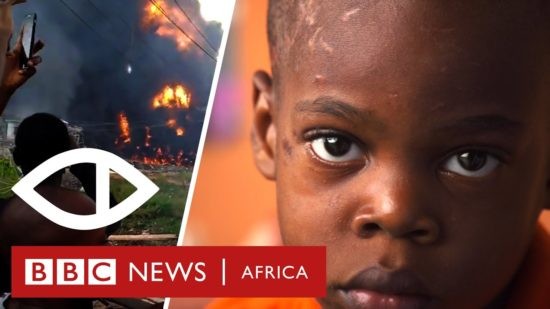 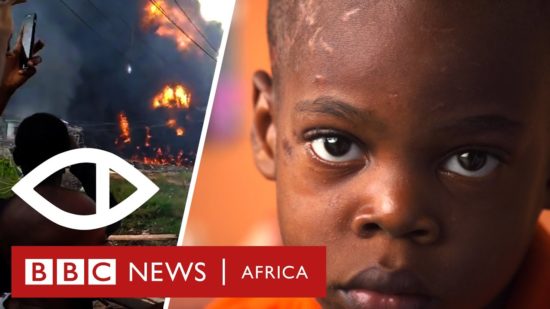 BBC Africa Eye has exposed the cause of the explosion which occurred at Abule Ado in Amuwo Odofin local government area of Lagos state, in a short documentary shared on social media.

Recall that in March 2020, about 23 people were killed and more than 50 houses were destroyed when a massive explosion hit the area.

The documentary portrays the Nigerian National Petroleum Corporation’s (NNPC) claim that the Abule-Ado gas explosion was caused by the collision of a truck with gas cylinders near its petroleum pipelines as false.

A five minutes taken before the blast and aired in the documentary, showed that there was a dangerous leak of vaporised liquid at the exact location where NNPC’s network of high-pressure pipelines run. The video clips were obtained from two different live streams occurring just within the shockwave’s reach.

The investigation revealed that the NNPC pipeline was not maintained and protected. When approached with its findings, the management of NNPC denied complicity and maintained its earlier stand that a truck hit gas cylinders at an LPG shop.

The agency which also insisted that the pipelines are strictly compliant with safety and regulatory guidelines, also denied evidence of leakage prior to the explosion.

Here is the video below;

CHECK IT OUT:  Mentally challenged man arrested for killing his father in Anambra state