‘I Have Never Received Bribe All My Life’ – Magu - NaijaCover.Com
Skip to content 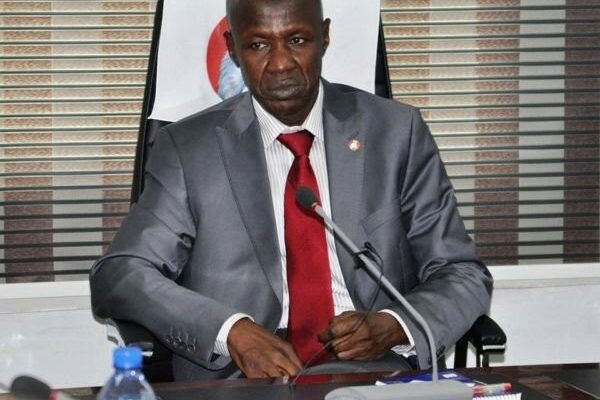 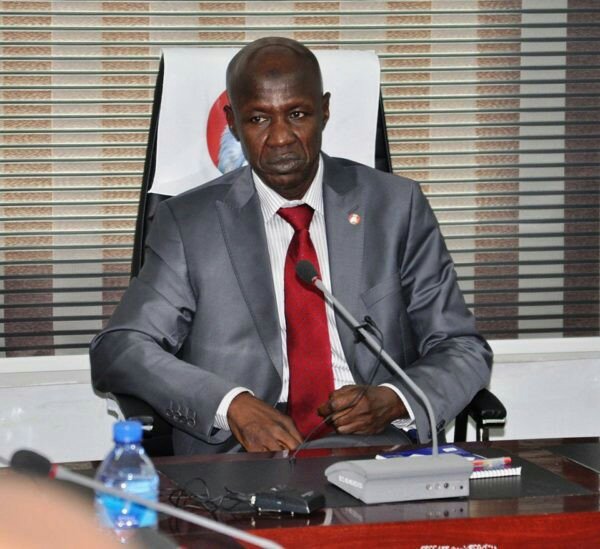 Suspended Acting Chairman of the Economic and Financial Crimes Commission, EFCC, Ibrahim Magu on Wednesday said he has never received bribe all his life.

Magu was testifying before the Justice Ayo Salami panel probing allegations of corruption against him.

The suspended EFCC boss said anyone who claim he had ever given him bribe should come forward before the panel to testify against him.

He was responding to allegations that he allowed a suspect Hima Aboubakar, a Nigerien National to escape from justice.

The suspended EFCC boss had opened his defense on Monday to clear corruption allegations against him.

The post ‘I Have Never Received Bribe All My Life’ – Magu appeared first on .

CHECK IT OUT:  BBNaija: Why I Didn’t Have Sex With Mercy In Big Brother House – Ike