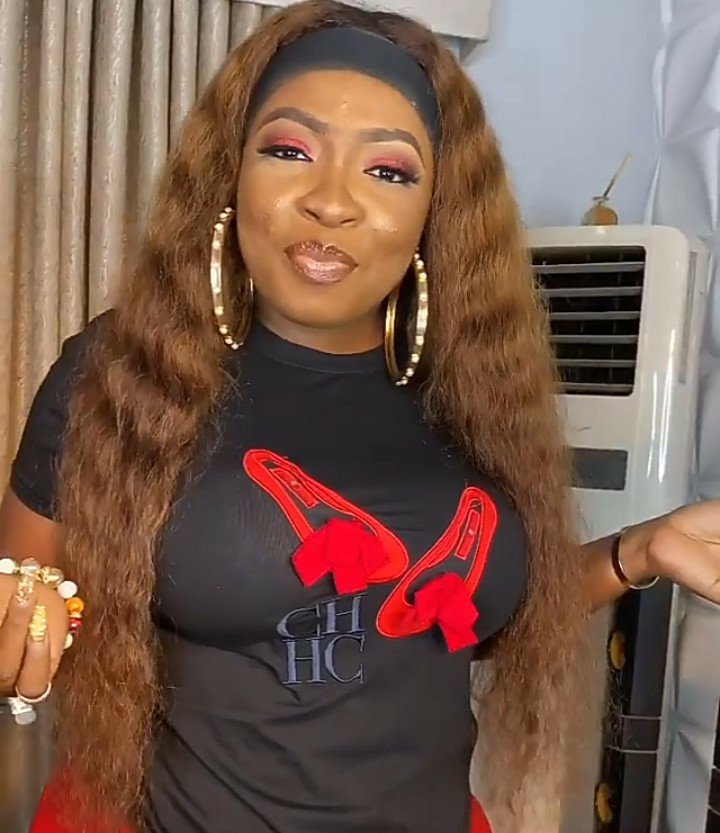 Anita Joseph Olagunju and her husband have reacted to the pant washing conversation raised after BBNaija’s Neo was seen washing his love interest, Vee’s panties.

Anita Joseph explained that her husband Michael Fisayo Olagunju, aka MC Fish, washes her panties all the time and there’s nothing wrong with it.

Her husband, who was in the background, agreed with all she was saying.

The post Anita Joseph and her husband weigh in on the pant washing conversation says her husband washes her pants and it’s OK appeared first on .

CHECK IT OUT:  I’m The Master Of ‘Inconclusive’, Ganduje Says