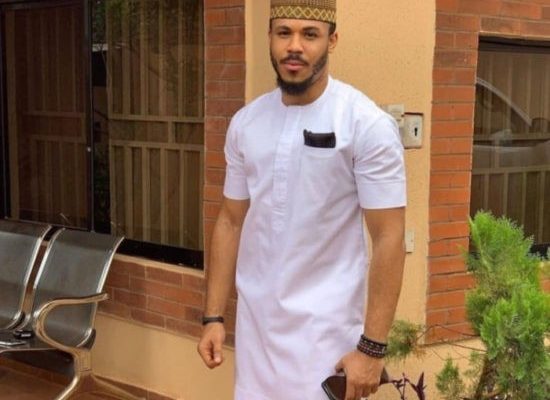 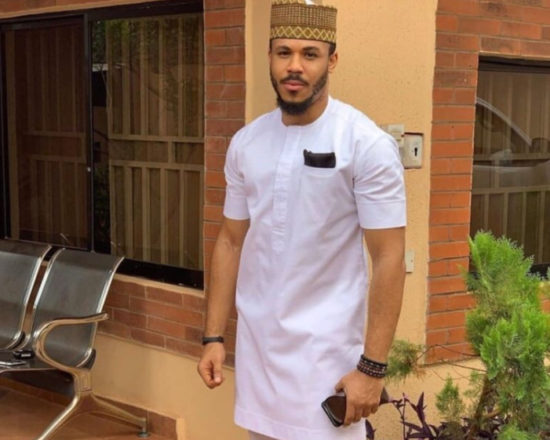 Evicted Big Brother Naija housemate, Ozo has said he dreams of becoming the president of the Federation of International Football Association, FIFA someday.

The reality star was curious why no African has ever been the president of the football association.

Ozo said sports, like entertainment are intertwined, saying a lot of people usually forget there are no much difference between sport and entertainment.

While talking about who is most likely to be the winner of the competition, he said Laycon may end up winning the Lockdown show.

However, he revealed he is rooting for his love interest Nengi to emerge winner of the show.

CHECK IT OUT:  How Buhari Govt Can End Poverty In Nigeria – Osinbajo Reveals