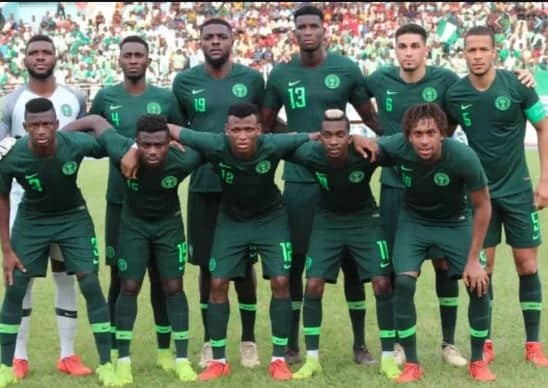 The three-time African champions were scheduled to face their counterparts on the continent next month, but the match has now been cancelled

Nigeria’s proposed friendly match against Cote d’Ivoire will not go ahead as planned the Nigeria Football Federation (NFF) has confirmed.

The Federation Ivorienne de Football informed the NFF that the Elephants will not be able to field a team for the game due to internal problems.

Gernot Rohr’s men were due to play their West African rivals in Austria on the ninth of October. However, the NFF confirmed that the Algerian national team have accepted to replace Cote d’Ivoire, and will now face Nigeria on the same day.

A statement on NFF’s website read: “We have permission from our government to travel from Algeria to Austria and our country has reopened international flights.

We also would like to confirm that FIFA match agent Me Jairo Pachon is authorised to carry on all the required work and planning in Austria in order to stage this event,” wrote Mohamed Saad, General Secretary of the Federation Algerienne de Football.

The football governing body also confirmed that each of its officials have secured visas to Austria, where the game will take place.

Nigeria last met Algeria at the semi-final of the 2019 Africa Cup of Nations with the North African side prevailing that night.