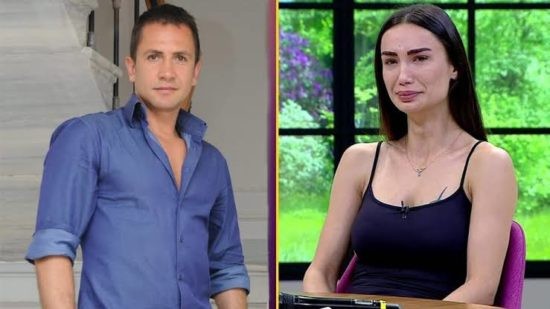 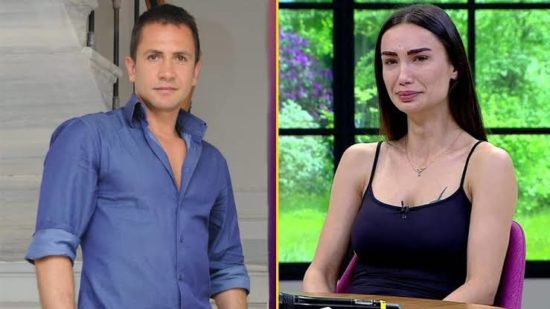 Yağmur Aşık plotted to murder her husband, Emre Aşık, a well-known ex-footballer, by paying a hitman 10 million Turkish Liras ($ 1.3 million) and asking him to look for a safe place to bury her husband after his death, media reports claimed.

The homicide plan failed as the hitman spilled the whole story to Emre Aşık, one of the rare Turkish footballers who has played for the three Istanbul giants Galatasaray, Fenerbahçe and Beşiktaş. 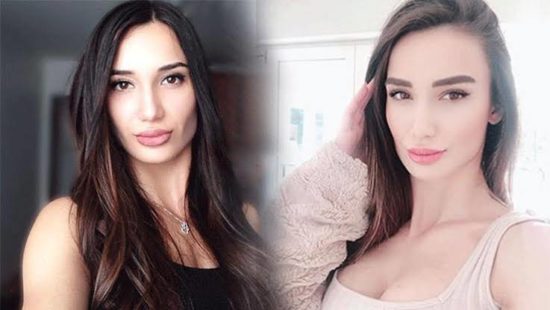 Yağmur Aşık and her partner, Erdi Sungur, will get charged with “attempted murder.”

According to the indictment filed by the prosecutor’s office of the northwestern province of Düzce, Yağmur Aşık first asked Sungur to kill her husband. 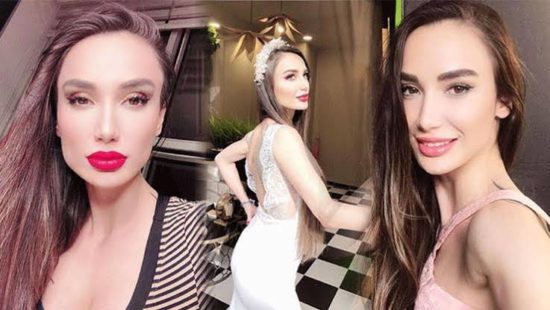 “I had an affair with Yağmur. She was only thinking of inheriting the fortune after Emre Aşık’s death. She asked me to kill him, but I refused,” said Sungur in his testimony to the prosecutors.

“Once she brought me a piece of meat. She wanted me to shoot the meat. I did attempt to shoot, but I squinted. ‘You can’t do it,’ she yelled angrily,” added Sungur.

Sungur then introduced Yağmur Aşık to a hitman who had served time in prison for killing three people.

According to the indictment, Yağmur provided a gun to the hitman, and they searched rural areas and uplands in Düzce to find a “safe place” to bury the ex-footballer after the hitman would kill him.

At the last minute, the hitman renounced the plan and the ex-footballer’s side.

The date of the first hearing of the criminal lawsuit in the Düzce Higher Criminal Court will be announced soon.

CHECK IT OUT:  Teenage Boy Stabs His Football Coach To Death In Kano (Photo)

Emre and Yağmur Aşık tied the knot in France in 2012. The couple is not divorced yet and has three children.

Emre Aşık, who is an ex-defender, had played for the Turkish National Team in 34 matches.

The post Wife Of Ex-Fenerbahçe Footballer, Paid Hitman $1.3M To Kill Him appeared first on .