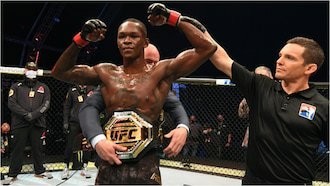 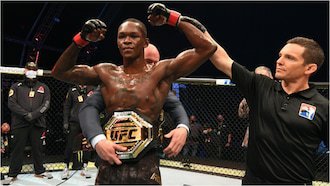 The Nigerian-born New Zealand fighter finished the bout in the second round after catching Costa with a leg kick in the face and floored him with several punches.

The referee had to stop the fight after Costa was down on the canvass covering his face in three minutes and 15 seconds.

Adesanya and Costa have made several threats to each other in the build-up to the fight and UFC President Dana White predicted it would be the fight of the year.

The Last Syle Bender maintained his 100 per cent record in the octagon and proved doubters wrong that he is one of the greatest in his division.