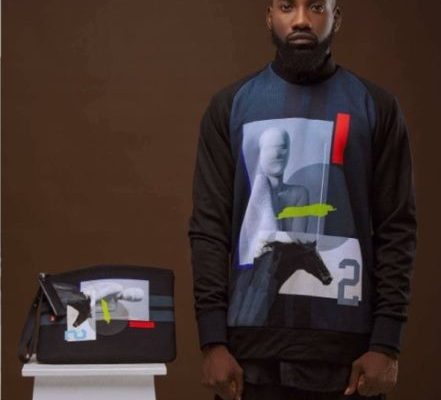 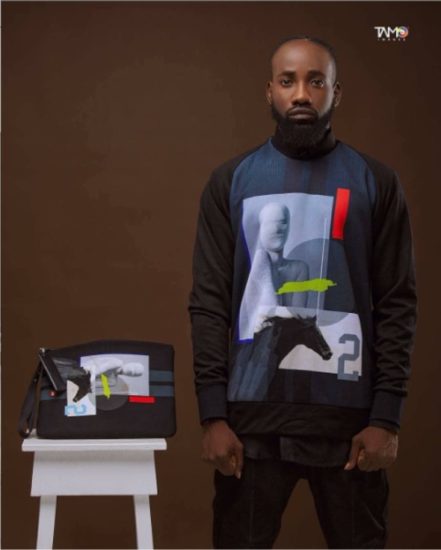 Reportedly, the talent manager died in his Lagos apartment on Sunday after he slumped.

Kymo Kinging, music producer and friend to the dead talent manager who spoke on the death of Olamus did not give any details about his death.

The music producer only described Olamus as a legend that has made an impact in the music business.

His death has thrown the music industry into a frenzy as artistes are beginning to pay tribute to him.

He would be buried next month according to his family.

The talent manager recently celebrated his birthday on March 31st. He has worked alongside big acts in the music industry like Seun Kuti, Reekado Banks, among others.

CHECK IT OUT:  BREAKING NEWS: Jamb Finally Releases Result (See How To Check)