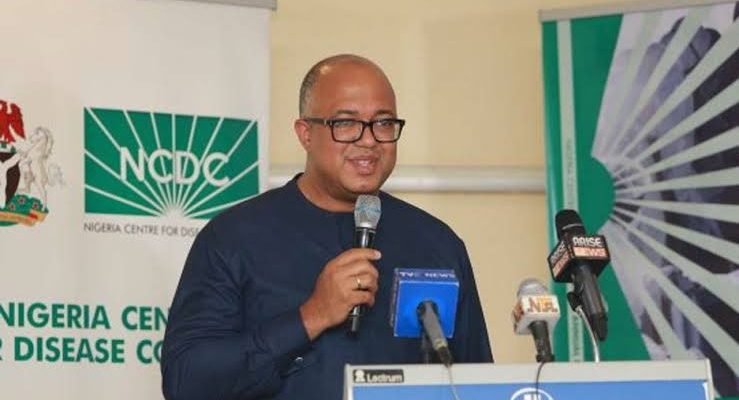 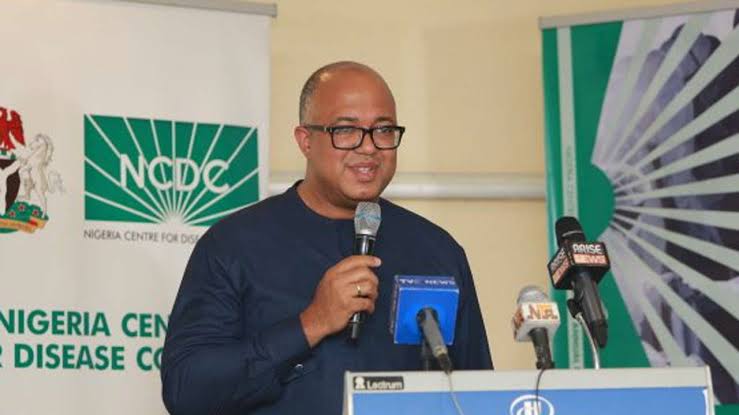 Dr. Chikwe Ihekweazu, the Director-General of the Nigeria Centre for Disease Control (NCDC) has warned that Nigeria may experience an explosion in the number of COVID-19.

Speaking in a TV interview in Abuja, Ihekweazu said a second wave of the virus is inevitable in Nigeria. He urged all states in Nigeria to increase the number of testing as some people might be positive and still asymptomatic.

A few days ago, the NCDC listed nine states that have tested the least number of samples for COVID-19. Among the states are Taraba, Adamawa, Kogi, Nasarawa, Niger, Kebbi, Zamfara, Jigawa and Yobe

Ihekweazu in the interview said

“The data is what it is. We are having fewer cases reported than we had in April, May and the numbers are what they are. The states where we are most comfortable with are the states like Lagos, the Federal Capital Territory (FCT), Kano and Borno. This is because they are testing a lot and not finding as many as they used to find.

“A few months ago, we used to have a test positivity ratio of up to 20 per cent to 25 per cent in Lagos – that is 20 per cent of all the samples we collected were positive. Now, that figure is down to five per cent. So, we are happy with the progress made in Lagos.

CHECK IT OUT:  AS Roma Women Sign Super Falcon Star

“We have been reaching out to states to let them know that the national curve that we show every day is really a reflection of several sub-national curves. Some states have reacted positively and have started testing more.

“A perfect example of that is Plateau State. Initially very slow, but now they have started testing more and have found more cases which is a good thing. Now, they know where they are. Many states, unfortunately, haven’t learnt from that and are not testing and finding enough. I’m worried that we might find an explosion in those states that will then affect the rest of the country again.

“Ultimately, the sample collection and mobilisation efforts within states have to be driven by states. Until they see the benefits of testing more in order to define for themselves where they are, we will be in this position of not having a full certainty of where we are in the trajectory of the outbreak in Nigeria.”

“All of us are trying to avoid the lockdown not just in Nigeria but across the world. Countries are working very hard to find ways to avoid a lockdown because we have all seen what it can do to our economy. The impact of this outbreak on the Nigerian economy will be felt for years to come.

So, we have to try to avoid that scenario again. Avoiding that scenario means moving away from almost a government-led response to where everyone takes a little bit more responsibility.

As we move towards reopening our schools, there will be increased opportunities for transmission because students will come together. We know that we’re opening our air space, and have opened ourselves up to some increase in infection. Therefore, we carried out the very stringent mitigation measures – testing before and on arrival.

We see a lot of easing up on insistence on these measures by institutions that have the capacity to insist on it. Let us forget about the people walking on the streets, but let us talk about banks. If I go into a bank now, I see fewer people wearing a mask, yet there is a manager in that bank that can insist that these measures are carried out. If you go to our religious places, the people are not wearing masks anymore, yet there is a pastor or somebody in-charge that can implement this.

“The second wave is not inevitable but we can avoid it. It can’t be done by government lockdowns, but it can only be achieved in a sustainable way if we come together as a society.”