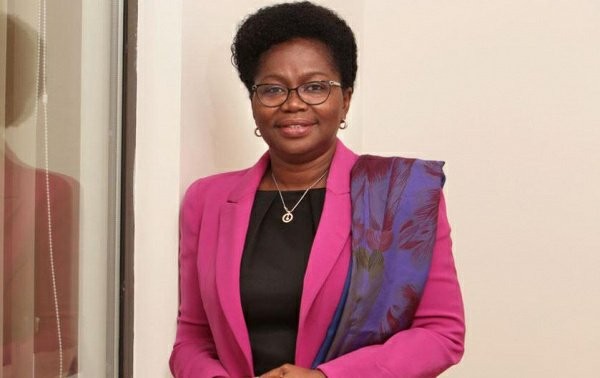 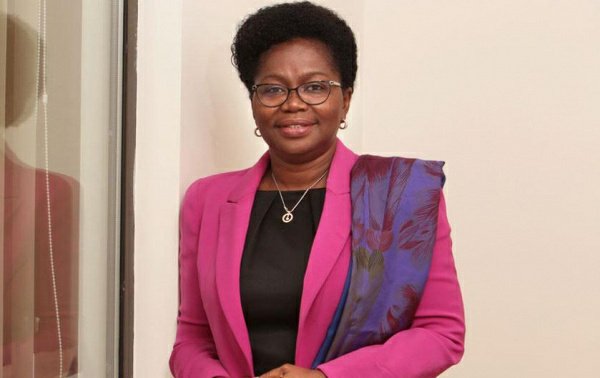 She has been the minister of Grassroots Development, Handicrafts, Youth and Youth Employment since 2008, as well as director of the cabinet of the Presidency of the Republic since 2009. Dogbe-Tomegah will disclose a new administration and present her policy statement to the National Assembly.

The appointment of the women not only sets the standard for the future but also normalises women as decision-makers in public life.