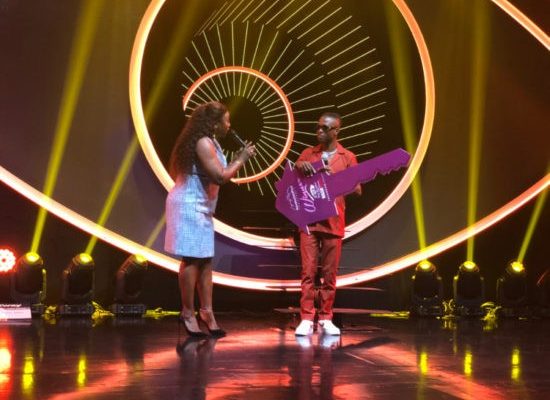 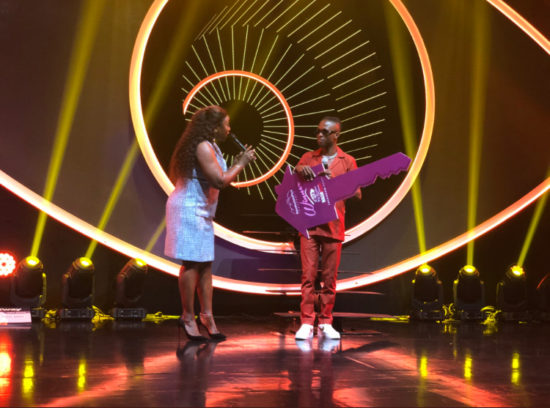 The winner of the Big Brother Naija Season 5, Laycon was the cynosure of all eyes on Wednesday when the presentation of his N30 million cheque was broadcast live on DStv Channel 198.

Laycon won a total prize worth 85 million but 30 million in cash. The other add-ons include a two-bedroom apartment given by Revolution Home, a trip to Dublin sponsored by Guinness, among others.

During questions from the press, Laycon revealed he would be using his music to touch lives, adding it was the primary reason he went into the Big Brother House in the first place.

It was also a win-win situation for Multichoice and major sponsor, Betway as both confessed it was as rewarding to them as it was envisaged.

CHECK IT OUT:  Jaywon Reacts To Comedian AY’s Mansion And His Fleet Of Cars