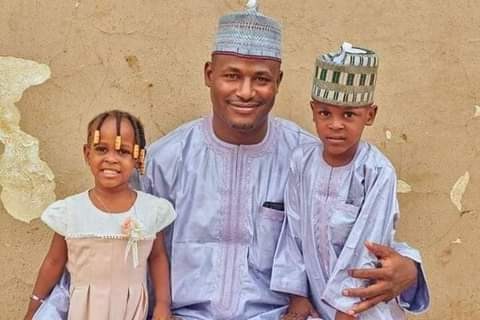 Posted By Udokabestluv On October 4th, 2020 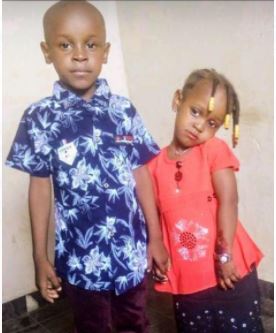 The police in Kano at the weekend launched a massive manhunt on one Hauwa, a middle aged housewife suspected to have slaughtered two of her biological children at Diso quarters, Gwale Local government area of Kano metropolis.

The incident which occurred on Saturday afternoon was a climax of a broken relationship between Hauwa and her heartthrob, Ibrahim Haruna Aminu who took a second wife recently.

The two children at the centre of tragic incident were identified as Yusuf Ibrahim, and his younger sister Zahra’u, aged 5, and 3 respectively.

A brother in law to the suspect, Sadiq Haruna Aminu told newsmen that relationship between his brother and his wife “snowball to deep seated jealousy, and envy shortly after the latter swelled the family with a new wife” culminating on the horrendous act on Saturday.

Aminu revealed that ‘’the children were stabbed severally by Hauwa and this was confirmed by Zainab, the eldest of the children that is 10-years old.”

He explained that before now, Hauwa has no traces of mental illness, but couldn’t be ruled out now considering the magnitude of the dastardly act.

In his reaction, Malam Ahmad Bello, the ward head (Diso) told reporters that the incident occurred when the husband was away in a separate apartment with his new wife.

Bello who expressed shock over the tragic incident said it would have been ideal for Huawa to seek divorce instead of taking law onto her hands.

CHECK IT OUT:  CCTV Footage Of Househelp Forcing Faeces On Madam's Son