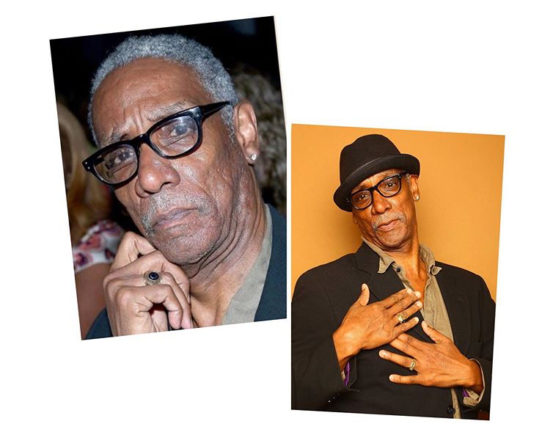 Hollywood actor, Thomas Jefferson Byrd is dead. The 70-year-old was shot dead on Saturday, October 3, 2020, according to the Atlanta Police Department.

It was gathered that on Saturday, police officers responded to southwest Atlanta for an injured person call. When officers arrived, Byrd was found unresponsive. He was pronounced dead at the scene with multiple gunshot wounds to the back, police said.

Homicide detectives are working to determine the circumstances surrounding the incident, and the investigation is currently ongoing.

The actor was best known for his frequent collaborations with director Spike Lee, among others.