Meet Nigerian Defender Who Plays With One Eye (Photos) - NaijaCover.Com
Skip to content 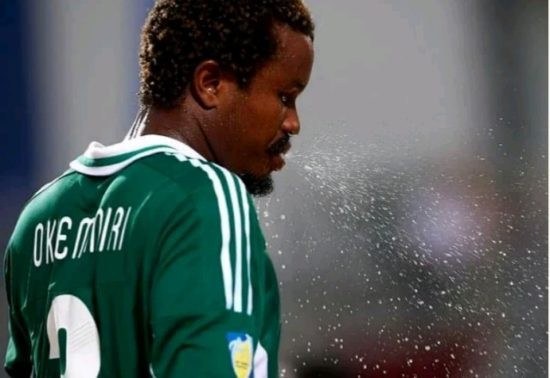 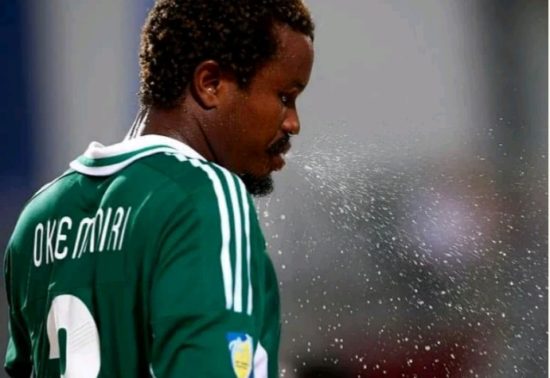 Meet ‘Ogbonna Okemiri’ a Professional Nigerian defender who plays competitive football on several levels despite having only One Functioning Eye.

Okemmiri Ogbonnaya is a Defender that plays in the left-back position. He was born on the 13th of June in the year 1986. Despite an eye defect, the former Kwara United left-back, is one of the most accomplished players in the domestic league. He is also a 2 time CAF Champions League winner, and plays for the ‘Sand Eagles’ at a National Level.

It is quite overwhelming that someone with a severe physical disability such as his, can soar to play competitive football and still be able to give stellar performances consistently.

Okemmiri Ogbonnaya who has proved himself across several sport platforms, has several silverware to his name both for his club side, in the Nigerian premier league and on a national level playing representing the ‘Sand Eagles’ in proffessional beach soccer.

No doubt this is no small feat even for regular footballers without any form of disability, Okemmiri Ogbonnaya deserves all the accolades that he can get! 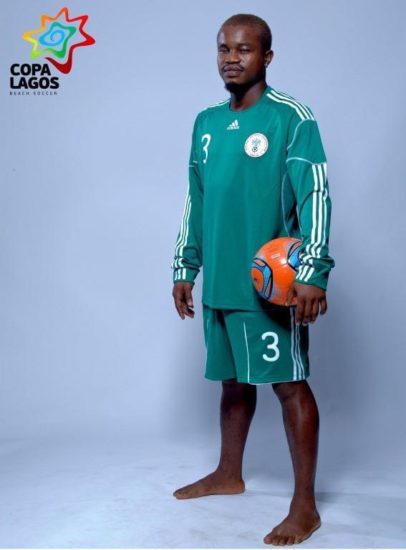 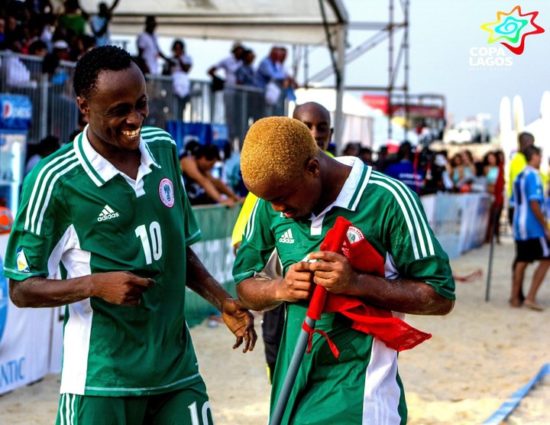 The post Meet Nigerian Defender Who Plays With One Eye (Photos) appeared first on .

CHECK IT OUT:  43-Year-Old Man, Two Others Arrested For Faking Kidnap In Imo