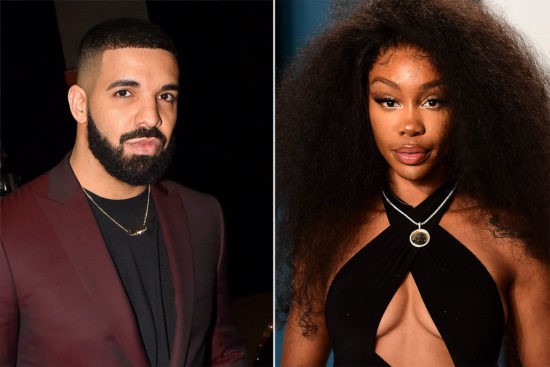 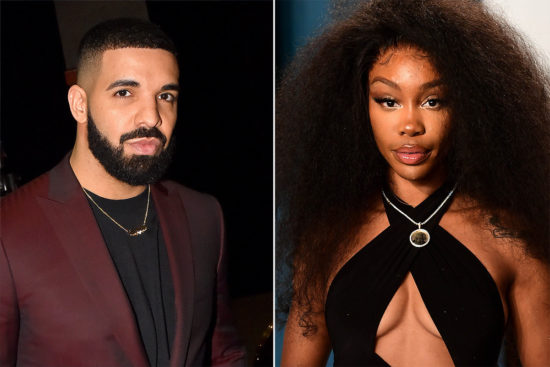 American music star, SZA has confirmed dating Drake in 2008 after he rapped about it in a new song.

Drake made the revelation in “Mr. Right Now”, a song off Savage Mode 2 the new album by 21 Savage and Metro Booming. In his verse on Mr. Right Now, Drake rapped “Yeah, said she wanna f*ck to some SZA, wait/Cause I used to date SZA back in ’08/If you cool with it, baby, she can still play.”

That was however not the first time the Canadian rapper has name-dropped SZA in a song. He also did same in Diplomatic Immunity where he referenced him meeting her in 2017 when she made a Toronto tour stop in support of her last album CTRL.

Though the age of consent in Drake’s native Toronto, Canada is 16, however it is 18 where he resides in California and it is speculated that SZA might have been 17 at that time.

SZA has now confirmed that she and Drake dated in the late 2000s and further revealed that Drake did take some “poetic rap license” in the verse. She added that they dated in 2009 when she was 18 and it was completely innocent.

So It was actually 2009 lol.. in this case a year of poetic rap license mattered

lol I think he jus innocently rhymed 08 w wait . Anybody who really knows me and was around during this time can confirm.. it’s all love all peace

I just didn’t want anybody thinking anything underage or creepy was happening . Completely innocent . Lifetimes ago .

The post SZA confirms dating Drake in 2008, says it was ‘completely innocent’ appeared first on .

CHECK IT OUT:  62 Innocent Villagers Massacred In Niger, 8 Villages Sacked