Veteran actor Mr Ibu recounts how he was poisoned by staff - NaijaCover.Com
Skip to content 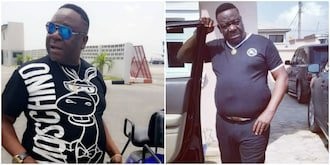 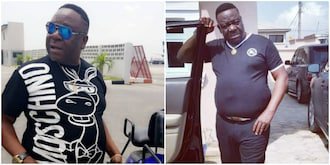 Veteran Nollywood actor and comedian, Mr Ibu, recently got social media buzzing after his revelation about his close shave with death on different occasions.

The film star recounted how he was poisoned by members of his staff and how they were paid to eliminate him perhaps because of envy.

In the interview with Nigezie, Ibu who is also known for his very big stomach disclosed that he does not take alcohol and that he eats very little but that his belly started to grow very big after he was poisoned.

Speaking further, the actor who was very grateful to be alive said if not for God, he would have been a story.

According to the film star, his staff members heard him falling around in his office but did not come to help because they were the ones responsible.

According to him, he also took their poison a second time because he never suspected them until God opened his eyes.

Mr Ibu said members of his staff had been paid handsomely to eliminate him probably because he was doing well with himself seeing as he built a house in his village and bought another in Lagos.

Music producer, Samklef posted a photo of Mr Ibu on his official Instagram page. In the image shared, Mr Ibu was spotted shirtless as he displayed his massive potbelly.

The producer in the caption that accompanied the post wondered what the comic actor was consuming to make his stomach protrude so much.

Samklef who seemed to be dropping some indirect advice for the actor noted that health is wealth. Not knowing that the actor was suffering from an ailment. 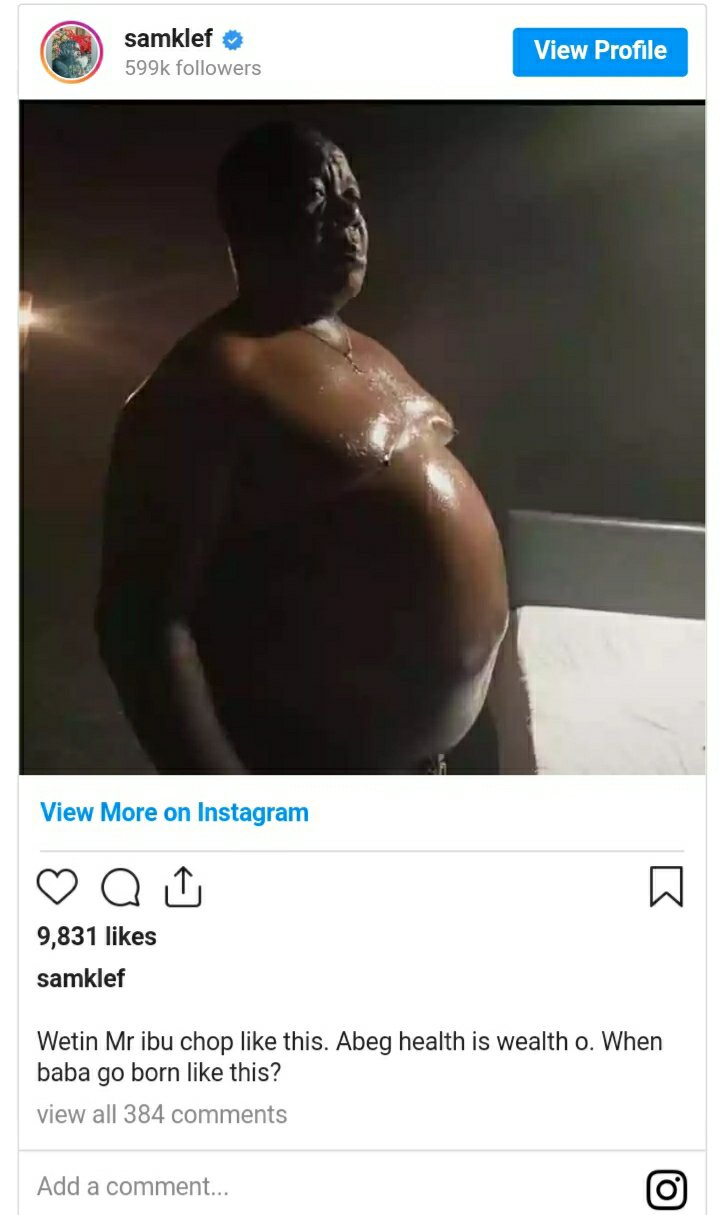 The post Veteran actor Mr Ibu recounts how he was poisoned by staff appeared first on .