Wizkid Would Have Been Punished Severely For His Tweet About Buhari If It Was In These Countries - NaijaCover.Com
Skip to content 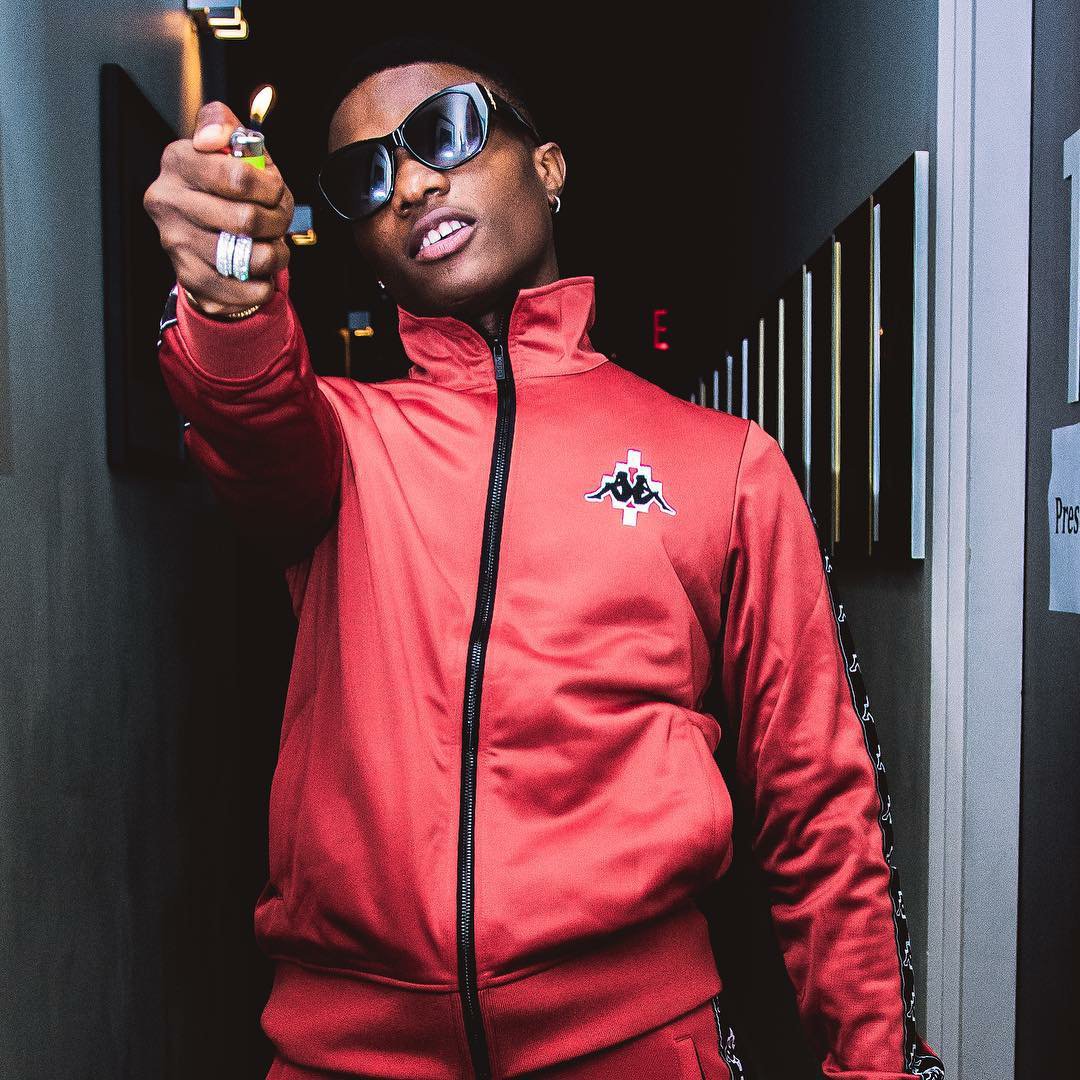 Nigeria music star, Wizkid could not keep his cool during the #EndSARS protest on Twitter especially when President Buhari appeared like he snubbed the whole event.

The Starboy sent harsh words Buhari via Twitter when Buhari wished US President, Donald Trump a quick recovery from COVID amidst the whole protest.

Wizkid who didn’t comprehend why the president will leave things happening in his country to involve himself in matters that are not his gave him some harsh. 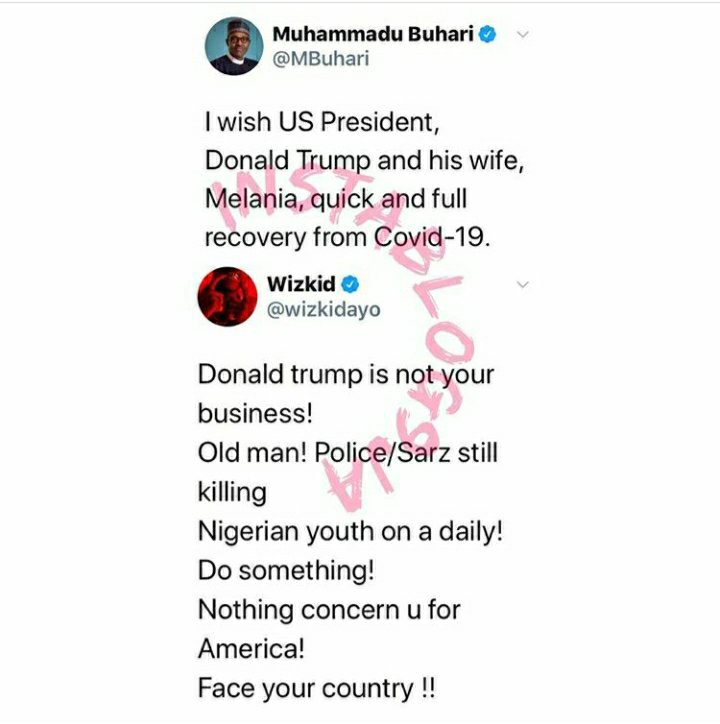 After making this comment, we have compiled a list of countries where the musician would have been dealt with severely for making such a comment. Here are the countries;

Russia – Making such a comment about a post made by President Putin will get your arrested and to some certain extent, beating severely.

Eritrea – Eritrea has a dictator as a leader and this means no one can make such a comment against him. Your punishment will be great once you are nabbed for such a comment.

Syria – As a war-torn country, expected the maximum punishment when you make comments like these.

Saudi Arabia – Considered as the haven of discipline, Wizkid would have been lashed for making such a comment.

North Korea – Kim’s North Korea is the most ‘feared’ country in the world. This come would have attracted some diplomatic but harsh punishment.

The post Wizkid Would Have Been Punished Severely For His Tweet About Buhari If It Was In These Countries appeared first on .