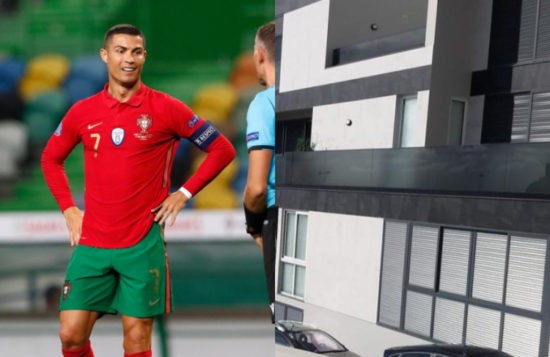 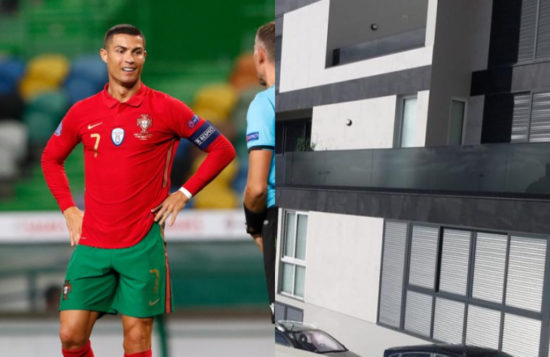 The Juventus star, 35, had his £7million home in Madeira burgled while he was off taking on Spain.

The chancer is claimed to have snuck into the house after a member of Ronaldo’s staff opened the garage door, according to respected local paper Diario de Noticias Madeira.

Police are said to be on the hunt for the suspected burgler. A relative of the footballer’s raised the alarm on Wednesday.

Police have already visited the property and are said to have identified the thief.

The crook has been described as someone who is already known to them, and was identified thanks to the property’s CCTV.

A signed Juventus shirt is said to have been among items taken.

No arrests have yet been made.

CHECK IT OUT:  Drama As Sowore Threatens DSS DG, Yusuf Bichi With Jail Term Over His Continued Detention