I’m not feeling well enough to be outside – M.I Abaga speaks on #ENDSARS protest - NaijaCover.Com
Skip to content 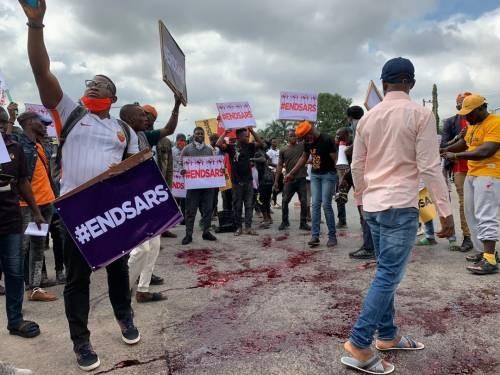 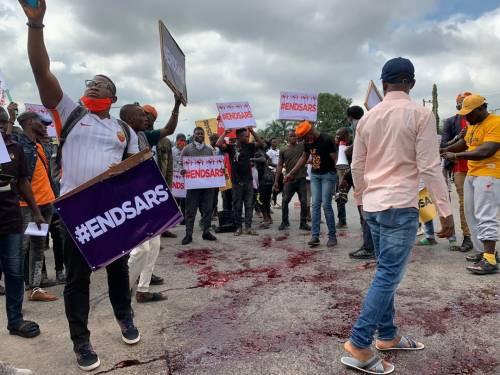 Nigerian singer and songwriter, Jude Abaga, best known as M.I Abaga in a recent tweet gave reasons for not joining in on the ongoing #EndSars protest.

Falz alongside Runtown and other Nigerian celebrities took to the streets of Lagos on Thursday, 8th day of October to protest against harassment and brutality of the Special Anti-Robbery Squad, SARS.

Runtown, speaking during the protest said they do not want restructuring but a total scrap of the unit of the police.

M.I, showing support for the protest revealed that he did not join the protest because of his health status.

The rapper wrote: “Unfortunately, I’m still not feeling well enough to be outside but I stand with @falzthebahdguy and @iRuntown and all the amazing young people using their voices to say #EndSars.”

The post I’m not feeling well enough to be outside – M.I Abaga speaks on #ENDSARS protest appeared first on .

CHECK IT OUT:  BBNajia: Don Jazzy Reacts As Frodd Washes For Esther