Posted By Udokabestluv On October 8th, 2020 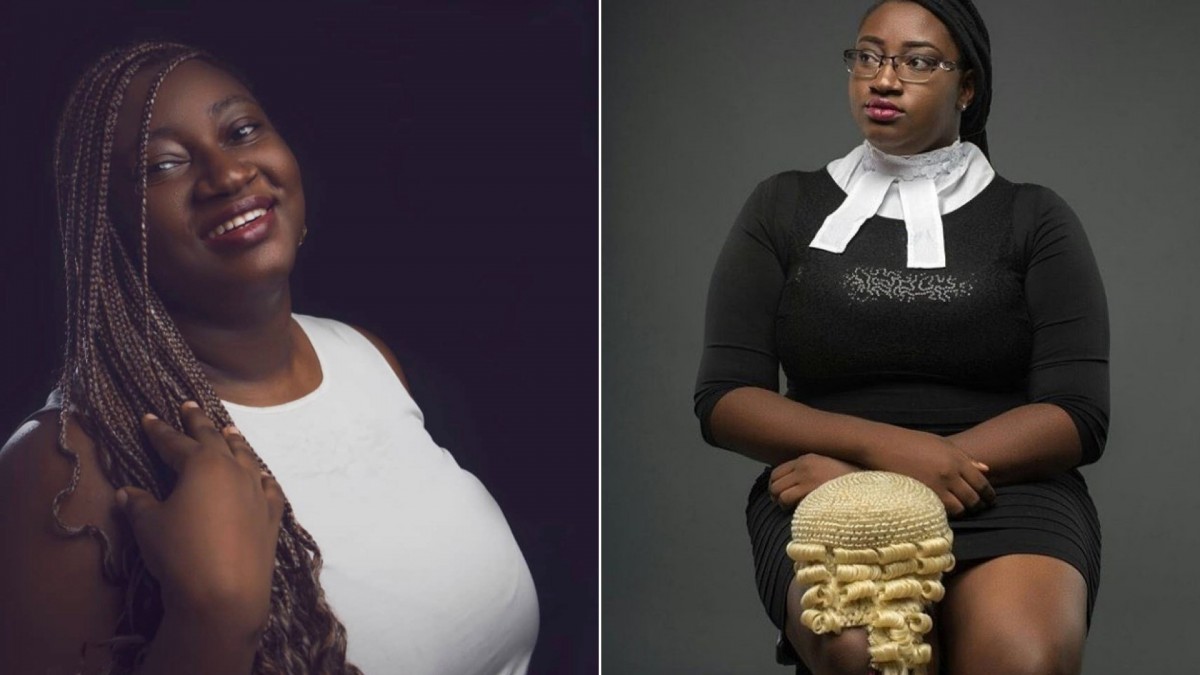 The police in Rivers State have rescued the kidnapped female lawyer, Paulette Bisola Ajayi, and an employee of the British High Commission, Paul Nyulaku, after engaging their abductors in a gun duel.

Ajayi and Nyulaku were kidnapped on Sunday at different parts of Port Harcourt, the state capital and whisked away to a forest in the state by members of the same gang, who demanded ransoms from their families.

Commissioner of Police, Joseph Mukan, said operatives of the anti-kidnapping unit in a sting operation rescued the victims at Okomoko forest in Etche Local Government Area of the state.

He said one of the kidnappers, Chinedu Chigbu, 39, was fatally injured during the shootout and later died in a hospital while others escaped into the bush with bullet wounds.

He said: “Their camp was immediately destroyed. Exhibits recovered from them include one AK47 rifle, a fully loaded magazine and 100 rounds of live ammunition. Efforts are on to arrest members of the gang.

“The public particularly residents of Etche and Eberi-Omuma LGA are hereby enjoined to increase their security consciousness and report anybody with gunshot wounds to the nearest police station”.

The Commissioner also said that the infant recovered by detectives of the Trans-Amadi police station was sold by his grandmother at N1.3million.

He said the grandmother, Anthonia Amos, took the baby boy from his daughter two weeks after his birth and sold the infant to one Juliana Obianwa in connivance with Pauline Umoh, who hails from Ukanafun Local Government Area in Akwa Ibom State.

CHECK IT OUT:  Chioma And Davido Reacts To Their Unborn Child’s Endorsement Deal (See Details)

“The baby boy has been released to the mother while the suspects are in our custody helping in the investigation and efforts intensified to arrest the remnants of the syndicate,” he said.