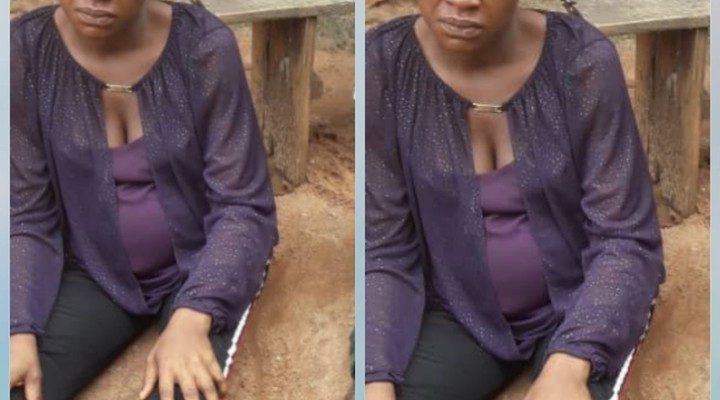 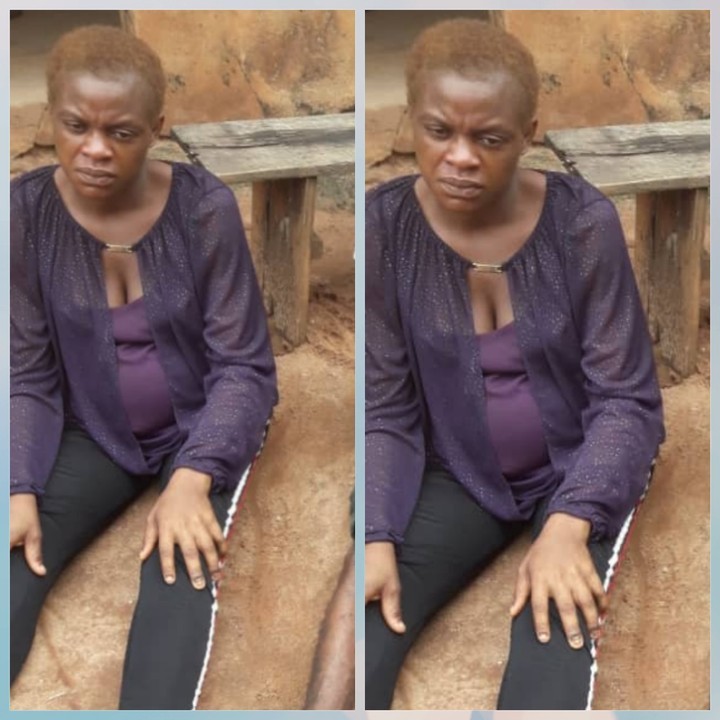 Loading...
A woman, Mrs. Juwon Akanbieme, carrying a 9-month old pregnancy, has been arrested alongside two other gang members during a failed robbery operation in Edo State.

P.M.EXPRESS reports that, Mrs. Juwon, who is heavily pregnant, is the leader of the robbery gang, who specialized in using her pregnancy as trap to rob their unsuspecting victims.

The two other gang members were identified as Osagiede Izevbokun and Godfrey Okonide, who were apprehended after a failed operation.

This was disclosed by the Edo State Police Public Relations Officer, Chidi Nwabuzor, who confirmed the arrest while stating how the gang operates.

He stated that, the pregnant woman, Mrs. Juwon, was made to stand by the road side pretending to be in labour for road users to have pity and stop to offer assistance by probably taking her to the hospital.

However, any road user, who stops, is immediately attacked by the gang members who are stationed in the bush with dangerous weapons such as cutlass, knives, guns and others.

Their activities had been going on before the Police unmasked and arrested them.

He said that the suspects will be charged to Court after investigation is concluded.

The suspects risk several years of imprisonment if they are tried and found guilty for armed robbery.