The Super Eagles suffered a slender loss in their first game of the year 2020, as the Fennecs secured an exciting 1-0 victory in Austria on Friday.

It was the first loss for Gernot Rohr’s men since losing by a similar margin to the same opponents at the semifinal stage of the African Cup of Nations in Egypt last year.

While no loss of any form is ever palatable, even in a friendly match, it was pleasing to see the Super Eagles again after almost a year without a football game.

Nigerian fans have voiced out their misgivings about the state of the team following the encounter. Even the team’s Franco-German tactician has admitted it was not the best of games for his side, as he targets picking some positive lessons from the match.

In truth, though, there are more Super Eagles’ weaknesses to be gleaned from that Algerian defeat than Rohr’s positives.

Why is Alex Iwobi still our best and ONLY creative player?

On a day of experimentation, when Rohr could have tried other personnel in that attacking midfield role just behind the central striker, the former Gabon manager started Alex Iwobi yet again.

Get this straight; the Everton attacker was one of Nigeria’s sparkling stars during a somewhat subdued opening half.

But he remains the only option for Rohr in that crucial creative position, and it appears the coach is not looking for other solutions in the absence of the former Arsenal man.

CHECK IT OUT:  Naira Marley Responds To Ibrahimovic Who Said “There Can Only Be One Zlatan”

One would have expected Rohr to use the clout of a non-competitive fixture to test Bordeaux’s Samuel Kalu in that region of the field.

Kalu is a proven dribbler (maybe an even better one than Iwobi), a decent passer of the ball, with an improving eye for goal. The 23-year-old already has two goals in his last three games for his French side.

Rohr later removed Iwobi, only for debutant Samson Tijani, a defensive midfielder, to take up the most advanced position in the middle of the park. It’s beyond shocking for a team searching for a late equalizer.

Maduka Okoye didn’t keep the clean sheet his display so merited, but the youngster should be pleased with his performance on his full debut.

Off his line quickly when he needed to be, claiming crosses with ease and showing good shot-stopping skills, the Sparta Rotterdam goalie has everything to enjoy a long and eventful Super Eagles career.

The youngster may not be first-choice just yet, but he may have shown against the Fennecs that he deserves a regular invitation.

And the former Fortuna Dusseldorf’s gloveman would have been the straightforward pick for the man-of-the-match award but for the equally excellent Leon Balogun.

Why we didn’t see the best of Paul Onuachu

Onuachu started upfront in place of the absent Victor Osimhen, and it was pleasant to see the Genk man rewarded for his fine club form in Belgium.

The gangling striker has been one of Nigeria’s most in-form strikers in Europe so far this term smashing in seven goals in seven matches for Genk.

CHECK IT OUT:  Daddy Freeze and Samklef reconcile after 3 years

While the 25-year-old put his body to good use for the team outside the box, he had very little to do where it mattered the most – inside the area.

It is never a tactically brilliant idea to play wingers who thrive on cutting unto their stronger foot to have a crack at goal when you start a striker who lives for crosses to his head.

So, simply put: when you can’t cross the ball, don’t play Onuachu.

Moses Simon to the striker’s right and Jamilu Collins – just ahead of Zaidu Sanusi – to his left would have been a better fit. And fans would have seen the best of the former Midtjylland man.

Chukwueze is one of Nigeria’s biggest prospects in the game, but the youngster showed only slight flashes of his quality against the Desert Foxes.

The Villarreal winger had spaces to run into against the attacking Algerians, but poor decision making in the final third stifled his contribution to the Eagles forward play.

Many of these weaknesses were part of his play at the Afcon in 2019, and more than a year after, they still litter his game.

There is no debate about the youngster’s quality on the ball. He, however, struggled to create one chance of note for his main striker all night.

Even if he was not helped by a striker who clearly desired the ball played to his head, than into space.

All these issues then bring us back to the handler of the team – Gernot Rohr.

CHECK IT OUT:  Gernot Rohr Makes Demands From Super Eagles Squad Ahead Of Must Win Seychelles Clash

While the former Bordeaux manager has forged the Super Eagles once again into a competitive unit, you can’t help the feeling that the German coach is still the one holding the team back from unleashing its full attacking potential.

All winning teams are indeed built on a solid defensive foundation.

But a team as blessed with a rich goalscoring history as the Super Eagles can not afford to lose its attacking edge by being too defensive.

While the Algerian friendly in Austria was no revenge mission, Rohr missed the opportunity to fledge the muscles of his talented forward stars against the limited North Africans.

One fewer defensive midfielder to make room for an Iheanacho-Onuachu partnership in attack could have potentially caused the Desert Foxes more worries.

It’s safe to say that we are forever stuck with Rohr’s rigid 4-3-3 formation.

Add that to the head coach’s refusal to groom an Iwobi alternative as well as not providing the best environment for Onuachu to shine, and it becomes clear  why the Super Eagles laboured in vain against the African champions.

Chukwueze may not have shown much improvement in recent times, but so as his international manager, Rohr. 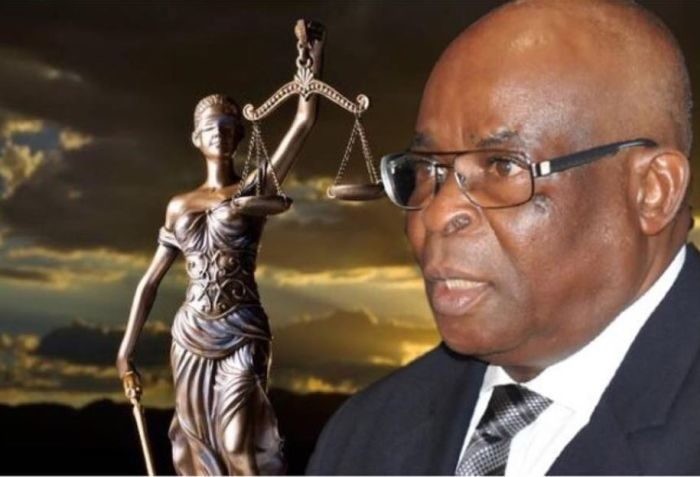 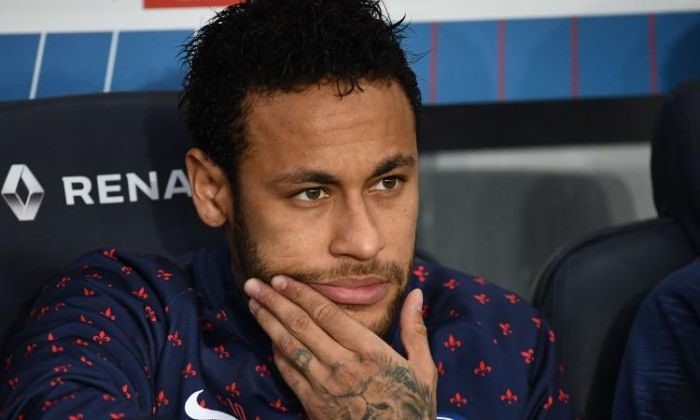 Loading... PSG star Neymar may find himself in trouble after …