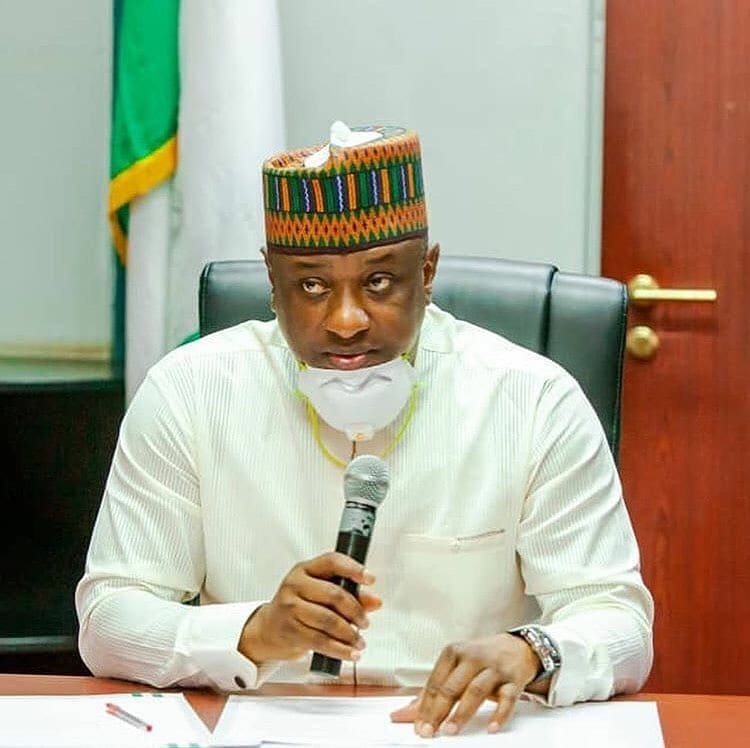 Festus Keyamo, SAN, Minister of State for Labour and Employment, has opined that the continuous #EndSARS protest rocking the country is becoming a mob action.

He explained that some criminals have mixed with protesters to unleash terror on citizens and the police.

Keyamo reiterated that President Muhammadu Buhari‘s regime was committed to improved welfare for members of the police.

Reacting to one of the demands of #EndSARS protesters who want better remuneration for police officers nationwide, Keyamo said the President had just two years ago, increased policemen salaries.

He added that at the moment, the Federal Government was not buoyant to increase the salaries of police officer at the moment.

He said, “The President has no powers to come up tomorrow and announce new salaries for policemen. When you do that, you even trigger an industrial crisis because you have different segments of the society, doctors, civil servants, soldiers and others will make fresh demands.

We just did a minimum wage last year. It was President Buhari that increased the salaries of policemen two years ago. It was after a rigorous exercise, almost 100 per cent increment. Corporals and all that went home all smiling.

“You have to look at the national purse to do that. Right now, we are borrowing and that is why we are freeing up a lot of subsidies.”

He emphasised that the reformation of the Nigeria Police Force is a process that won’t happen in a day.

CHECK IT OUT:  Husband Convicted After Forcing Wife To Have S*x With 11-Year-Old Son