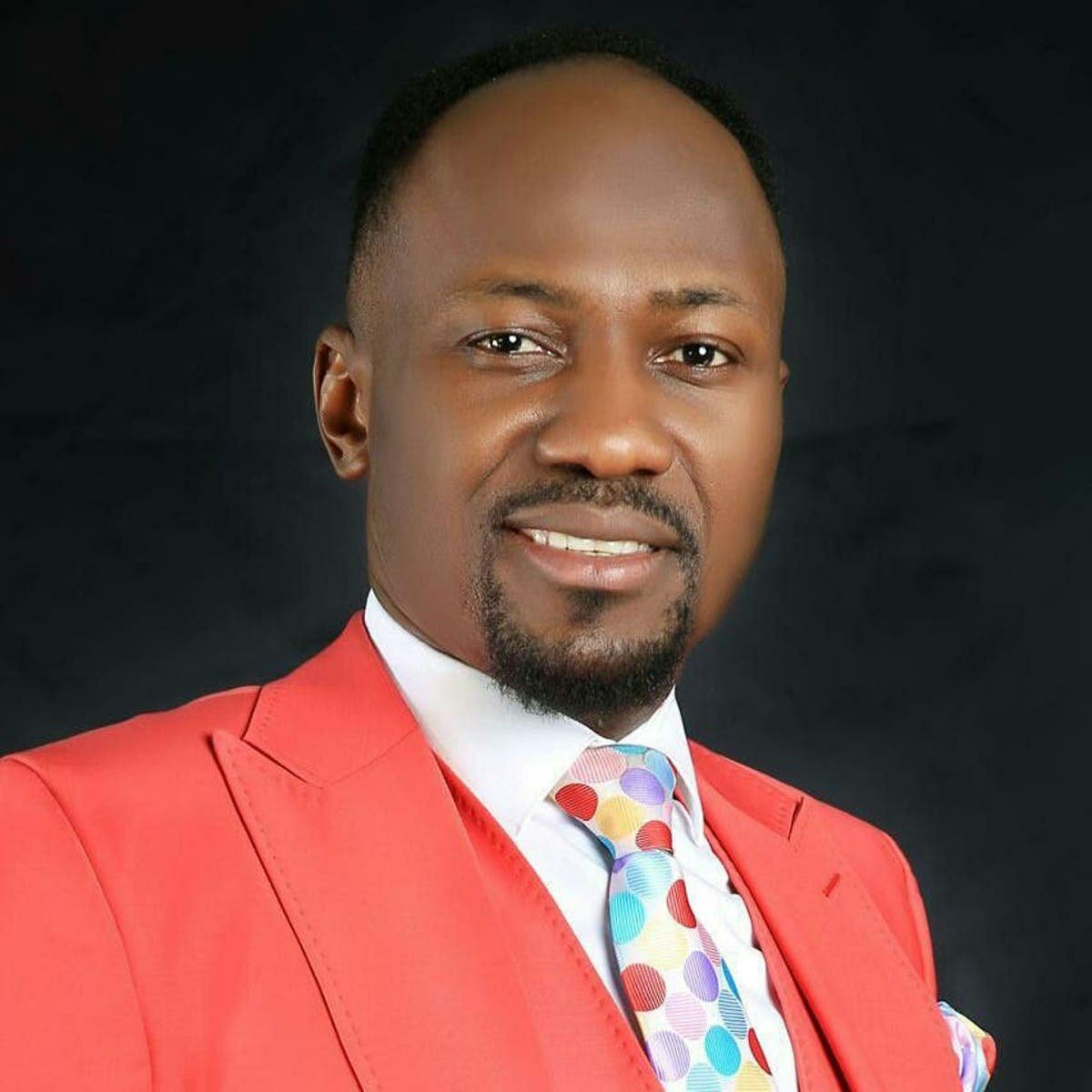 Apostle Johnson Suleman has called for the review of the cases of all inmates in the cells of the disbanded Special Anti-Robbery Squad, SARS.

According to him, as much as Nigerians are currently fighting for people who might have been killed by operatives of the disbanded unit, efforts should be made to fight for those in detention over trumped-up charges after been tortured to admit under duress what they were innocent of.

The post Apostle Johnson Suleman calls for the case review of inmates currently in SARS cells appeared first on .