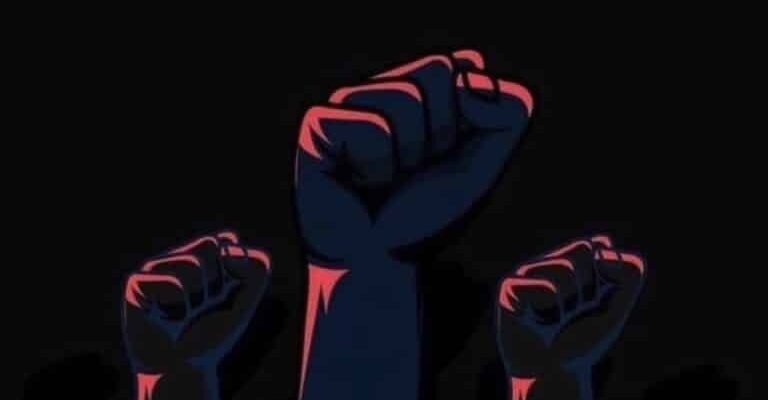 Chelsea star, Victor Moses, has aired his support for the #Endsars movement in Nigeria. The Nigerian youths have been on the streets over the last seven days, calling on the federal government to disband the Special Anti Robbery Squad (SARS).

The notorious police unit is known for extorting, brutalising, raping, kidnapping and killing of Nigerians, especially the youth.

Although the federal government announced earlier in the week that the unit has been disbanded, it has not stopped the protest with youths asking charges be brought against the police officers that have killed harmless protesters and other citizens.

The movement has gained a lot of popularity worldwide with football stars lending their voice to the protest on several social media platforms.

Former Nigeria international, Moses has also lent his voice to the movement. The 29-year-old took to his Twitter to tweet “#EndSars” with a picture of the Nigerian flag.

Moses is out of favour at Chelsea, but he is closing on a loan move to Russian Premier League side, Spartak Moscow.

CHECK IT OUT:  27 Year Old Shot To Death By Policeman At Lagos Night Club