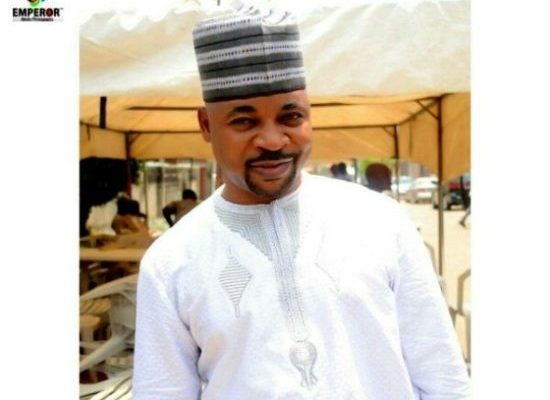 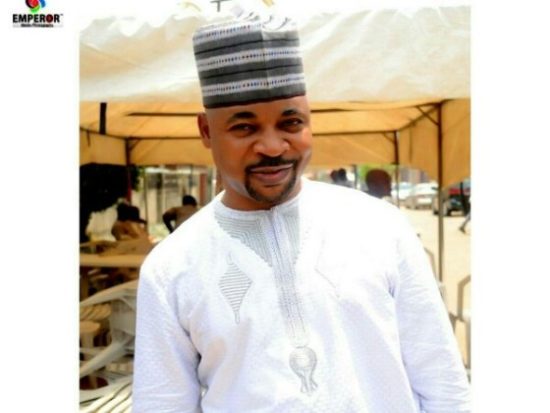 Chairman of the National Union of Road Transport Workers (NURTW) in Lagos Musiliu Akinsanya aka MC Oluomo is not behind the attack on #EndSARS protesters, his spokesman Jimoh Buhari has said, Igbere TV reports.

Armed men disrupted #EndSARS protest on Thursday in Alausa, Ikeja. It was gathered that one person was injured.

Some social media users have alleged that MC Oluomo was responsible for it.

However, Mr Buhari said that the allegations were false.

“We have no hand in the attacks. People should stop accusing us wrongly. Were the thugs wearing NURTW uniforms? Is MC Oluomo holding a political office? He has no hand in the case,” he said.

The spokesman further said it would be unwise if members of the union go after the protesters because they were also victims of police extortion.

CHECK IT OUT:  Actress Beverly Naya calls out Lagos lawmaker, Moji Alli-Macaulay for saying “Most Nigerian youths are always high on drugs”