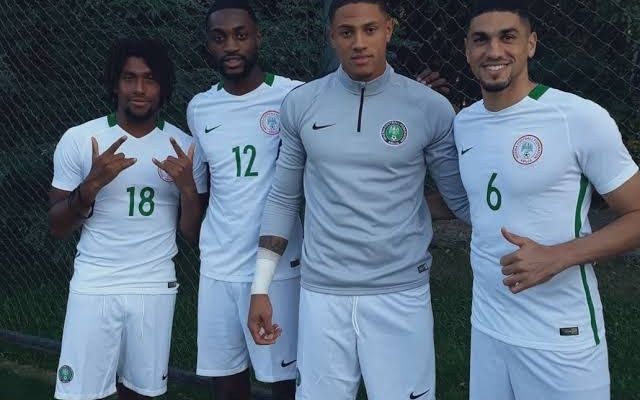 Head coach Gernot Rohr invited three goalkeepers for Nigeria’s two friendly matches in October, but only one of them kept goal against Algeria and Tunisia, impressing in both encounters

Former Nigeria international Ike Shorunmu is pleased with the performance of young shot-stopper Maduka Okoye and has tipped the Sparta Rotterdam ace to go on and enjoy a brilliant career with the senior national team.

Okoye didn’t keep a clean sheet in either Nigeria’s 1-0 loss to African champions or the 1-1 draw with fellow North Africans Tunisia.

Still, he showed fine shot-stopping skills and quick reflexes in what were his first starts for the three-time African champions.

While there are still areas for the 19-year-old gloveman to improve, Shorunmu explains that the youngster has the qualities of an elite goalkeeper and could become a vital part of the Super Eagles squad in the years to come.

“He did quite well on goal in both matches,” the former Super Eagles goalkeeper and skipper told Brila FM.

“Maduka Okoye is a young boy who still has a lot to learn in the game, but he has shown promises, and he can go on to be crucial for Nigeria in the future.”

Nigeria will regroup next month as they face Sierra Leone twice in succession in qualifying games for the 2022 African Cup of Nations.

The Super Eagles currently top their qualifying group, defeating both the Benin Republic and Lesotho to both six points from the two games played.

CHECK IT OUT:  Get Best Football Betting Tips From Our Team Of Experts