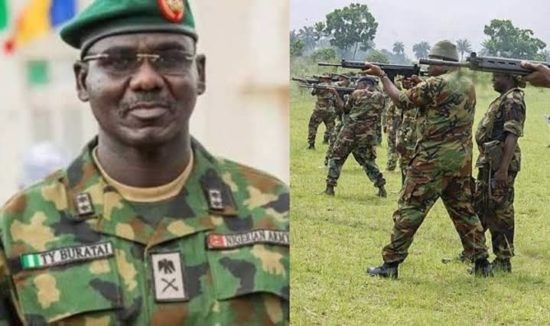 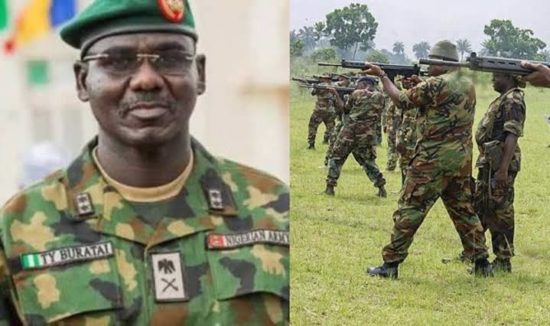 The Nigerian Army has said the newly-launched Exercise Crocodile Smile VI has nothing to do with the ongoing ENDSARS protests across the country.

The Acting Director, Army Public Relations, Col. Sagir Musa, indicated this in a statement on Sunday in Abuja.

Musa emphasised that the exercise is a yearly event set out to train officers and men in its efforts to ensure safety and security of Nigeria and its citizens.

“It is a yearly exercise in the Army Calendar/Forecast of Events which traditionally holds from October to December of each year.

According to Musa, this year’s exercise is scheduled to commence from Oct. 20 to Dec. 31, and it has no relationship with any lawful protest under any guise whatsoever.

He warned “to now insinuate that it is an exercise meant to stifle the ongoing ENDSARS protest is sheer misinformation.

“So far, the army has acted professionally since the civil protest started over two weeks ago.

“The army hereby enjoins all law-abiding Nigerians to go about their lawful activities unhindered,” he said. (NAN)

CHECK IT OUT:  Nigerian Police Force To Dismiss 2 Police Officers For Working With Kidnapper Wadume