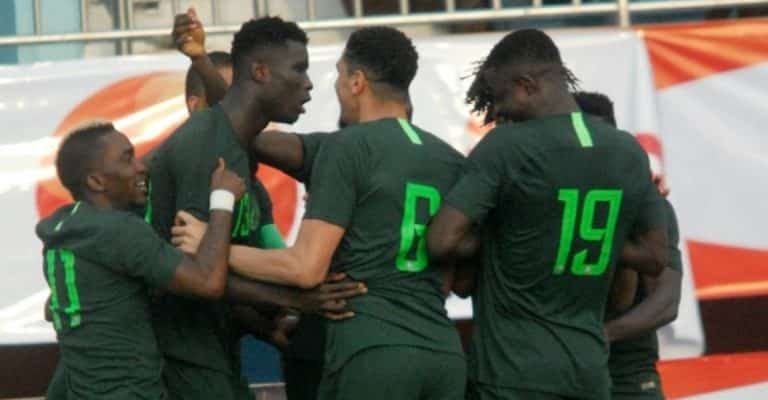 Paul Onuachu has returned to goalscoring ways after opening the scoring for Genk in a Belgium First Division A clash with league leaders Sporting Charleroi on Sunday.

The 26-year-old striker’s 25th-minute finish is his eighth goal in his eight games for the former Belgian champions this season.

But he has forced his way back to the starting eleven after showing his talent in front of goal time and again.

The former Midtjylland man scored once in August, netted five times in September, including two consecutive braces against Mechelen and Oostende, and has now found the back of the net twice in October.

Onuachu’s latest strike brings his total tally for Genk to 18 goals and two assists in 36 matches.

It would be recalled that the 2.01m tall striker banged in 74 goals and created 23 assists in only 186 games for Danish side Midtjylland before making the switch to Belgium last summer.

CHECK IT OUT:  WONDERS!!! Mentally Challenged Woman Gives Birth To A Baby Boy In Anambra