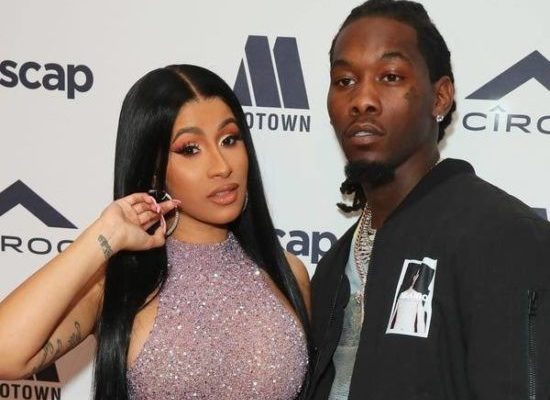 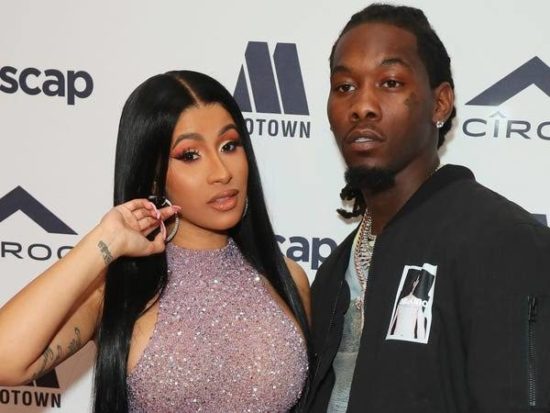 Cardi B has been forced to delete her Twitter account after receiving backlash from fans for reconciling with her husband, Offset, weeks after filing for divorce.

During an Instagram Live session on Saturday, October 17, the rapper said she deleted her account after getting tired of tweets from fans who were criticizing her and harassing Offset after they reconciled.

“A whole bunch of 15-year-olds telling me how to live my life like I’m mother—-ing Ariana Grande or something,” the mother of one said in the video, “like I came from Disney or something.” 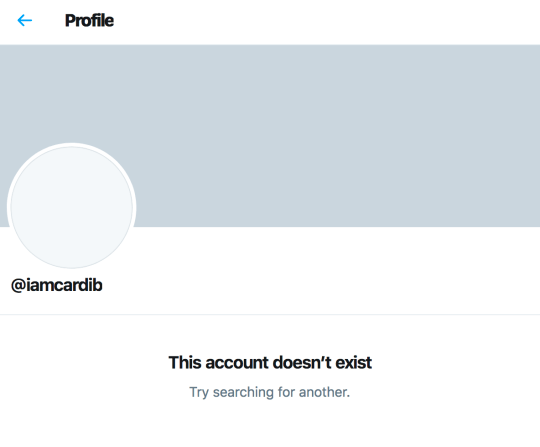 “I’m so tired that because of y’all I’ve gotta continuously explain myself,” said Cardi, who recently reconciled with Offset after filing for divorce. “I didn’t put my divorce out there, a f—ing court clerk put it out there. And because people are making rumors up, ‘Oh, this guy has a girl pregnant,’ this and that, I have to address it.”

“I’m so tired that because of y’all I’ve gotta continuously explain myself,” she continued.

“I didn’t put my divorce out there, a fucking court clerk put it out there. And because people are making rumours up, ‘Oh, this guy has a girl pregnant,’ this and that, I have to address it.”

Cardi then complained about online harassment she claimed Offset has been receiving since they got back together.

“You guys want to be harassing this n****. Bro, if I work things out, why are you going to this n****’s Twitter to harass him? That shit don’t make no fucking sense,” she said, going on to point out that this behaviour was coming from her “fans”.

“I’m tired of it,” she said. “I do whatever the fuck I want to do. Like I love my fans and I’m grateful and thankful for what you do but some of y’all really be acting like I be sleeping with y’all.”

“Offset is not the only fucking problem that I deal with,” she said. “To be honest with you, my marriage is one of the least worries that I have right now.”

The “WAP” rapper also discussed her personal choice to smoke after fans accused Offset of influencing her.

“I smoke a cigarette… ‘Oh my God… You smoking a cigarette because of Offset, you’re stressed,’” she said of people’s comments. “Bro, when I was a stripper I used to smoke cigarettes every day. I been smoking cigarettes since I was 15. I started smoking cigarettes because I’m bored and I was drinking on my birthday. I’m not an avid smoker, I don’t really smoke so stop.”

In September, Cardi filed for divorce from Offset in Fulton County, Ga, describing her marriage as “irretrievably broken” and that “there are no prospects for a reconciliation.”

At her 28th lavish birthday party which took place in Las Vegas last week, the pair we spotted partying together before she confirmed that they were back together.