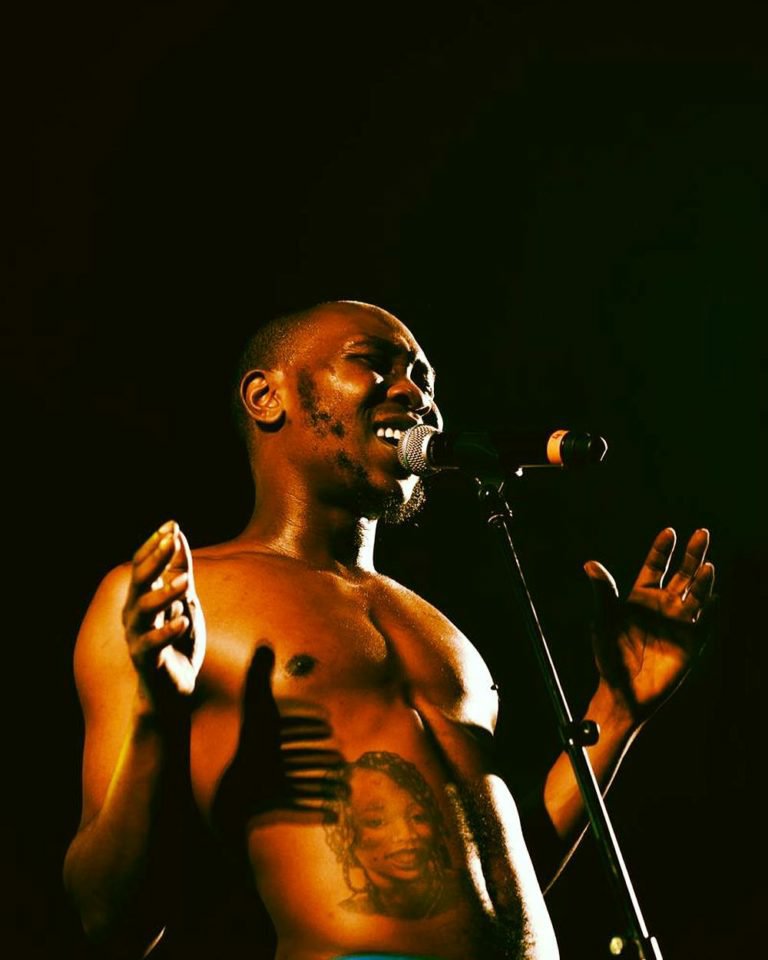 Seun Kuti, the youngest son of late Pan-Africanist Fela Kuti has opined that the #EndSARs 5-for-5 list of demands is “too weak.”

The singer stated this in a live Instagram session while giving reasons for not lending his voice on the cause of the ongoing movement against police brutality.

“It is not the duty of Nigerians to fight for police to have better salary. If police don’t like their salary and welfare, let them strike and protest. It’s like we’re fighting for police to live a better life,” he said.

Seun went on to say that it appears the average Nigerian is fighting for the issue that affects them, which is police brutality because they want to freely drive their Benz without being harassed but they do not seem to care about the problems that affect poorer Nigerians.

SARS is not our only problem, he affirmed, adding that NURTW boys collect money from market women, okada riders, and bus drivers every day and no one is fighting for them.

The singer said a call to end the harassment poor Nigerians face from these NURTW boys who extort money from them needs to be included in the list of demands, instead of advocating for an increase in police salary.

“Everybody is being extorted at every level in this country every day,” and which he concluded that #5for5 is “useless demands” and that no one can drag him to the current agitation because the demands are not serious enough..

CHECK IT OUT:  Do You Agree?? APC Will Lead Nigeria Beyond 2023 — Oshiomhole

The post “They should fight for themselves” – Seun Kuti condemns the fight for increase in salary of police officers appeared first on .