Joke Silva Speaks On Her Adopted Parents And How They Hid The Truth Of Her Adoption Hidden From Her - NaijaCover.Com
Skip to content 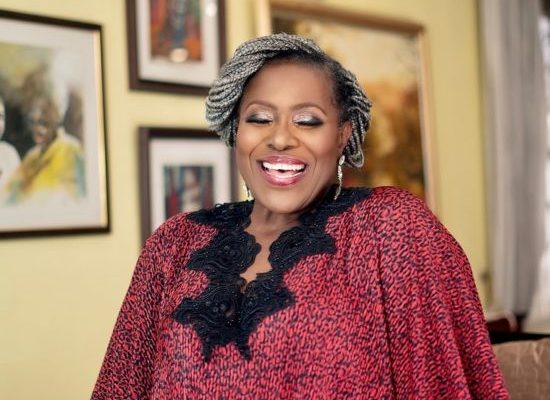 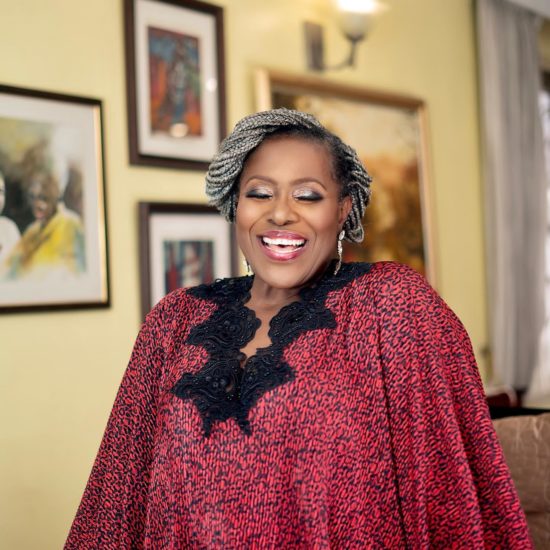 Nollywood actress Joke Silva did not get the opportunity to live with her biological parents who handed her over to her adopted parents.

Joke Silva stated a few years back that disclosed that she got to know the truth of her adoption by accident as her adopted parents, Chief E.A Silva and the late  Dr Abimbola Silva.

She was digging up some old documents of hers when she stumbled upon the adoption papers.

In her own words: “I got to know years later when I wanted to travel and was looking for my passport where my mum kept it. Since she was not around, I opened the box in her absence and I saw my adoption papers. I never discussed it with my mum because I felt it was something that would hurt her, that was why, it was kept secret from me,”

The post Joke Silva Speaks On Her Adopted Parents And How They Hid The Truth Of Her Adoption Hidden From Her appeared first on .

CHECK IT OUT:  HIT Or MISS? BBNaija Star, Mike’s Wife Slays In Bikini