Police bans all protests in Lagos - NaijaCover.Com
Skip to content 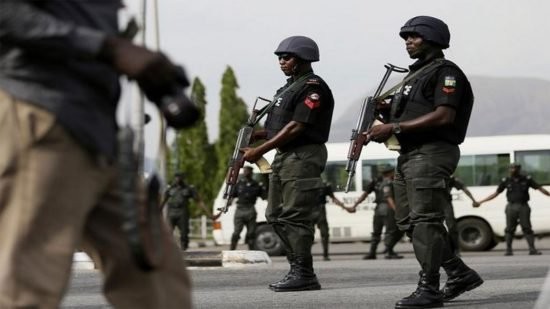 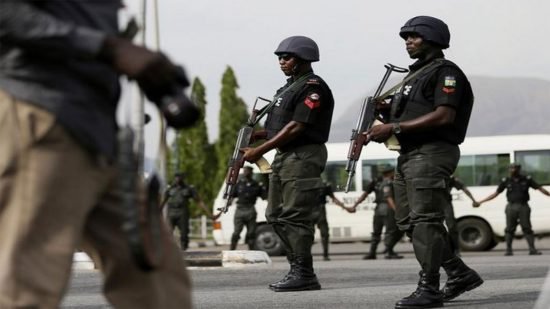 Police in Lagos State has declared that there will be no more End SARS protests or gathering.in the State

This comes a few hours after the Governor Babajide Sanwo-Olu imposed a 24 hour curfew after violent attacks on officers, men, formations of the police as well as innocent Nigerians in different parts of the State.

“Lagos State Police Command wishes to inform the general public that henceforth no protest or gathering or possession, under whatever guise, is permitted”, the statement said

The PPRO said that personnel have been deployed to take charge and enforce the curfew across the state.

“Its crystal clear that the End SARS protest has been hijacked by hoodlums who want to run down the state.”
The command regretted the burning of Orile Police Station.

The post Police bans all protests in Lagos appeared first on .

CHECK IT OUT:  Read What Apostle Suleman Said About Arsenal Sacking Unai Emery