“I have suffered, my kids must not suffer” – Small Doctor reacts to Buhari’s broadcast - NaijaCover.Com
Skip to content 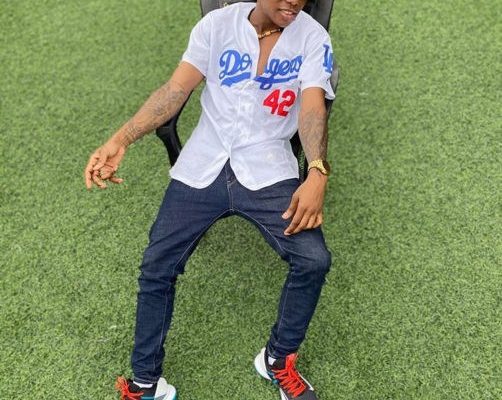 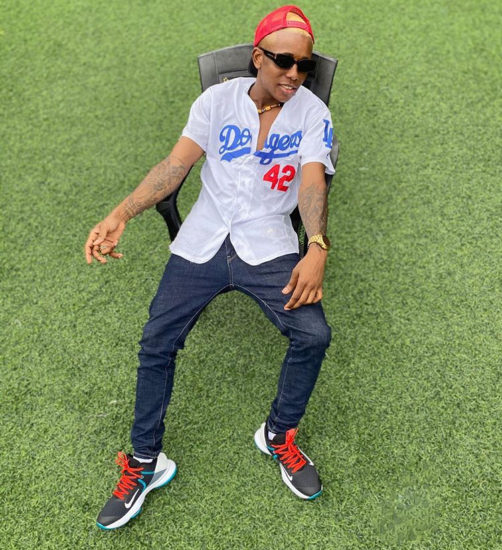 Small Doctor revealed that Buhari’s speech immediately made him numb. According to him, he has suffered, so his kids must not suffer.

“That SPEECH Just Made Me Go Numb

I Have SUFFERED, My Kids Must Not SUFFER Folded hands

Recall that the singer have led a massive and peaceful protest demanding an end to the Special Anti-Robbery Squad (SARS) in the country.

The protesters gathered at Pen cinema in Agege and are marched to the state house in Alausa, where they were addressed by the Deputy Governor of Lagos State, Obafemi Hamzat. 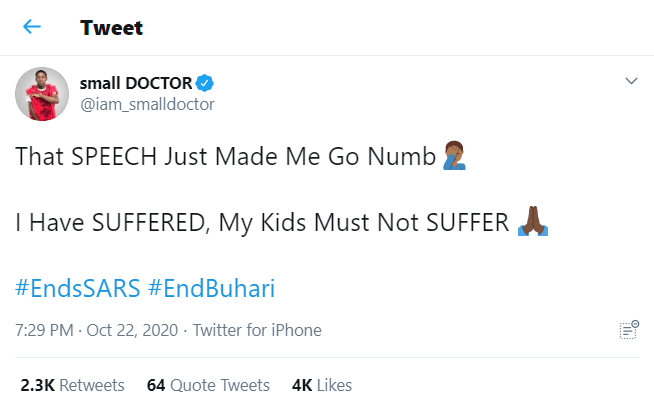 The post “I have suffered, my kids must not suffer” – Small Doctor reacts to Buhari’s broadcast appeared first on .