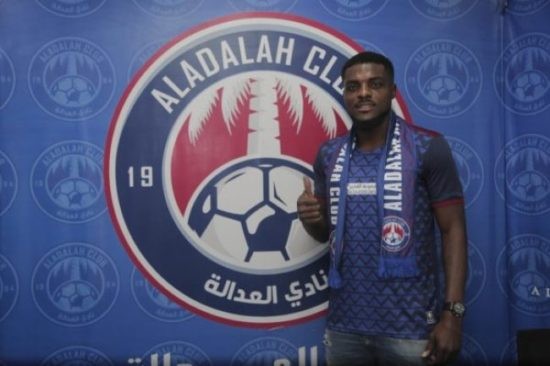 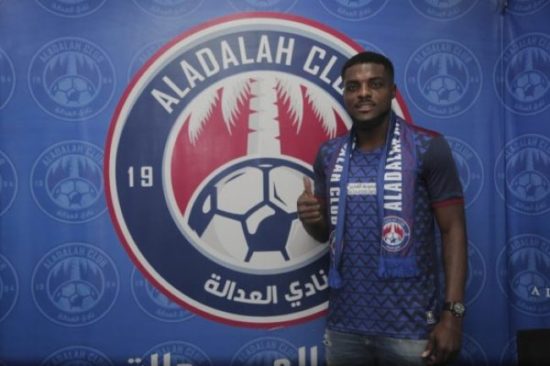 Nigeria international John Ogu has called on his teammates in the national team to boycott their upcoming games in protest against the government.

The Super Eagles, three-time African champions, will take on Sierra Leone in 2021 Africa Cup of Nations qualifiers in November.

Ogu, 32, has however called for his teammates not to honour the clash, in view of the recent unrest in the country.

Protests against the activities of the Special Anti-Robbery Squad (SARS) have held major ground in the country for over two weeks now.

On Tuesday, men in military camouflage shot at protesters at Lekki toll gate in Lagos, killing 12 people, according to Amnesty International, which has generated wide condemnation across the world.

Ogu, who has 26 caps for the Super Eagles, has urged his teammates not to honour Nigeria’s upcoming matches in protest to the incident.

“What is the point in representing the country if this is what the politicians, the people we’re representing, can do to us?” Ogu told the World Football show on BBC World Service radio.

“I feel like this is the best thing to do right now until they get back to their senses and listen to us.

“I believe most of my colleagues understand where I am coming from, I wish we can do this. There are games coming up and if we boycott these games I’m sure they will know we’ve made a statement.

CHECK IT OUT:  I don’t edit my pictures like some of your faves — OAP Moet Abebe

“I haven’t really spoken to any of my team-mates about this. They feel for the people here, their loved ones, those that have died. I’m sure the players are aware.”

Ogu has earned 26 caps for the Super Eagles and currently in Lagos after leaving Saudi Arabian club Al-Adalah in September.