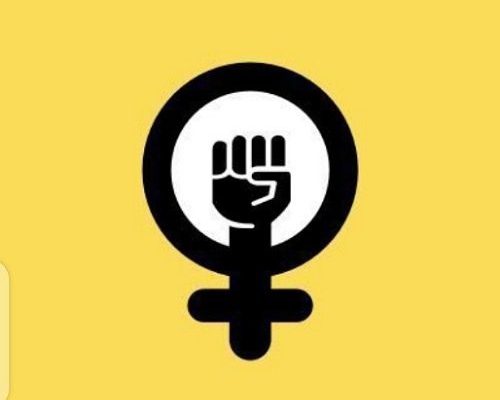 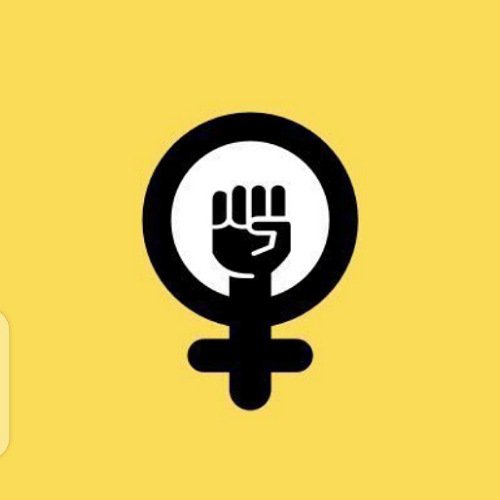 The Feminist Coalition that has been coordinating cash inflows for #EndSARS protests has said that a total of N147.8 million was received globally within 14 days of the campaign against Police brutality in Nigeria.

This was disclosed in a statement issued and signed by 14 of its members including F.K. Abudu and Damilola Odufuwa among others on Thursday, October 22.

The feminist group said, out of the funds received for the demonstration globally, a total of N60.4 million has been disbursed as of Thursday, October 22 while the remaining N87.4 million “will go towards funding medical emergencies, legal aids for wrongfully detained citizens and relief for victims of police brutality and families of the deceased.”

The statement reads in part: “We stand in solidarity with every Nigerian who has raised their voice to demand for urgent police reform, the end of police brutality, bad governance in Nigeria, and the disbandment of the notorious SARS unit.

In view of the violence that later enveloped the protests, leading to the killing of many people and destruction of both public and private properties, the group said it had decided to stop all the cash inflows for the protest, just as it called on Nigerian youths to observe the mandated curfews in their respected states for the sake of peace.

“The past two weeks have been tough for many Nigerians, most especially the last two days. Many lives have been lost and properties destroyed at the height of what started as peaceful marches for the end to police brutality. We wish to emphasize that we will no longer be accepting donations for #EndSARS going forward,” the statement added.