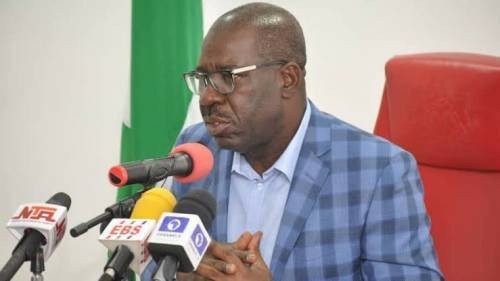 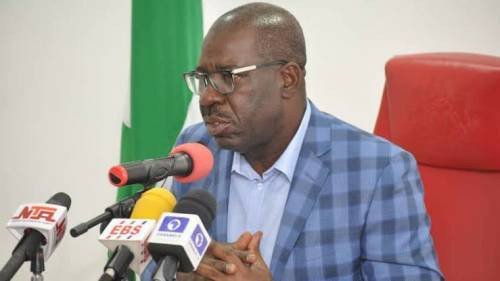 Governor Godwin Obaseki has extended the ultimatum he gave to prisoners who escaped in the recent jail breaks recorded in two prison facilities in Edo state he governs.

Obaseki who had initially given the fleeing inmates until Friday October 23 to return, extended the ultimatum by one week.

In a statement issued by his Special Adviser on Media and Communication Strategy Crusoe Osagie, it was was gathered that the decision was taken after a security meeting held with heads of security agencies in the state yesterday October 23.

“The extension of the ultimatum is as a result of the positive response from the prisoners, as a good number of them have since returned to the two correctional facilities. The new window is to allow more prisoners to return to the centres willingly.

“The governor has reviewed the curfew time in the state to commence from 6pm to 6am daily, as against 4pm to 6am. The adjustment will take effect from Saturday, October 24, 2020. The security situation in the state is seen to be improving and we appreciate Edo people for adhering to government’s directives.”

CHECK IT OUT:  Okorocha In Big Mess For Refusing To Pay Pensioners During His Tenure