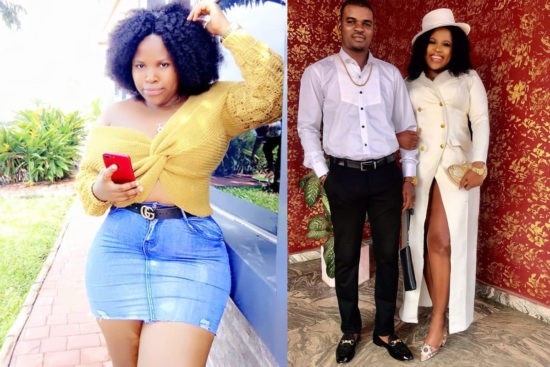 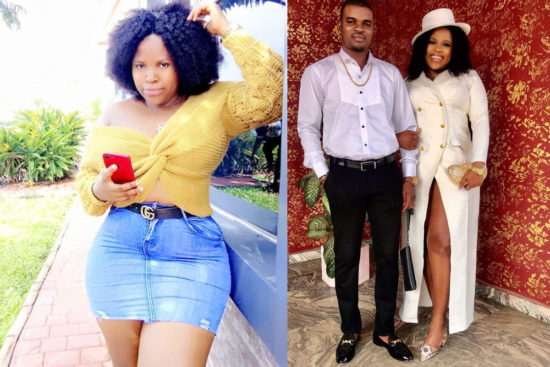 Fast-rising Nigerian actress, Chioma Chijioke, has entirely rubbished notions by the majority that celebrities who get married don’t stay in marriage for a long time.

Chioma Chijioke who got married last year penned a profound message to critics using herself as an example to prove that some marriages last as they mark their first wedding anniversary.

According to the sensation Nollywood thespian, some people refuse for to let their marriage crash and she is one of them as she described those who mock actresses who get married as ‘idiots’.

“Forever MrsASome idiots think actresses don’t stay in their marriage, believing that they (actresses) get married today and by tomorrow the marriage is already crashingWait! let me shock you…you see that believe, idea or whatever is a big proper LIE.

Some don’t let their homes fail and i am a living proof…God willing mine will last dunno about others.
#MrsA #IoweGodEverything”

The post “I Am A Living Proof” – Nollywood Actress Tells Haters Who Think Actresses Don’t Stay In Marriage As She Celebrates 1st Wedding Anniversary appeared first on .

CHECK IT OUT:  CHAMPIONS LEAGUE! Defender Smalling Reveals What Barcelona Stars Messi & Suarez Will Do To Man United