“I Laughed When God Called Me To Be President” – Kanye West Speaks On His Political Career - NaijaCover.Com
Skip to content 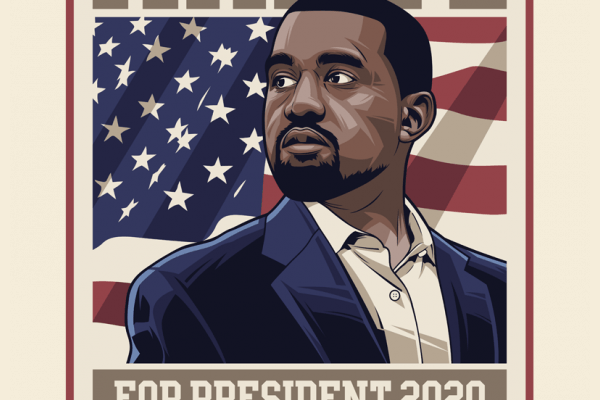 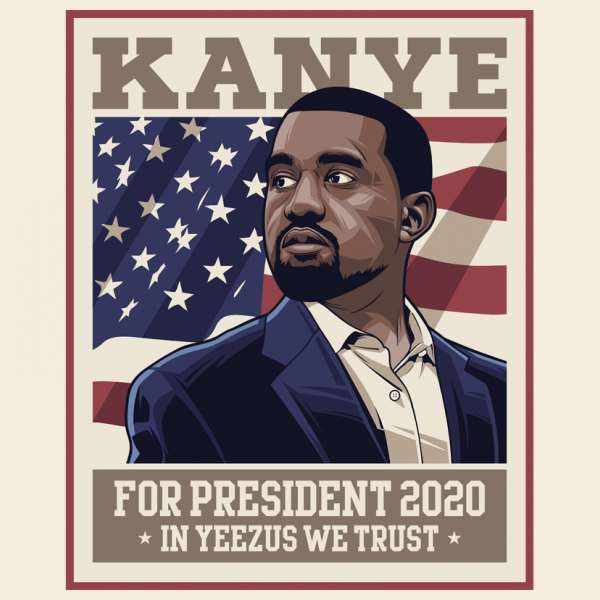 American singer and politician, Kanye West has shed light on his political ambition to become the US President after his revelation from God.

The singer whose net worth is over 5 billion dollars stated that it all began in the shower and before it became a reality, friends, and family sunk the ambition with a thousand reasons why he is not fit for such a position.

Kanye West revealed this during an interview with Joe Rogan’s podcast on Saturday evening.

“It hit me in the shower and when I first started to think of it, I just started laughing at myself and joy came over my body.

“I had different friends, some people in the music industry, tech elites. They just really took it as a joke. They’re telling me all these millions of reasons why I couldn’t.

“I remember running into Oprah one or two days after that (the award), she said, ‘You don’t want to be president’ (laughs),” He stated.

The post “I Laughed When God Called Me To Be President” – Kanye West Speaks On His Political Career appeared first on .

CHECK IT OUT:  Fashion Designer, Yvonne Nwosu Quits Smoking, Calls It The Best Decision Of Her Life