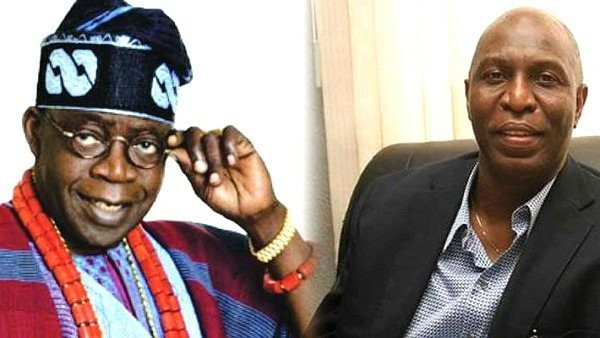 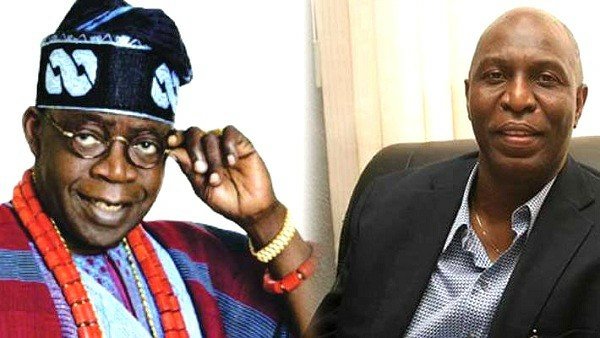 Mr. Tade Ipadeola, the lawyer to former Managing Director of Alpha Beta Consulting firm, Dapo Apara has disclosed that court papers containing fraud charges filed against former governor of Lagos, Bola Tinubu and the tax consultancy firm were reportedly burnt after the Lagos State High Court in Igbosere was set on fire in the wake of the #EndSARS protests.

Speaking to Punch on Tuesday October 27, Ipadeola disclosed they will have to file the case afresh at the Ikeja High Court where the case was moved to.

“Everything in Igbosere High Court got burnt including the registrar’s copy of our application. In fact, the whole building was burnt to ashes. So, we will have to file again. The registry has been moved to Ikeja.

“We may have to file the case afresh at the Ikeja High Court but we have not yet been instructed to do so.”

Apara in the lawsuit marked LD/7330GCMW/2020, alleged that Tinubu controlled the company which was receiving 10 per cent of the taxes collected on behalf of the state. He also alleged that after he began looking into the finances of the company, he made many startling discoveries such as mysterious transfers of over N20bn to various companies.

Asides revealing that N960 million was spent on purchasing HITV’s 300,000,000 shares, the former managing director alleged that he got demoted and exited the company after Tinubu allegedly found out that he was looking into the finance of the company.

CHECK IT OUT:  “I have not slept since then” – Burna Boy details the trauma of Lekki gun attack

Alpha Beta Tax consultancy firm has however the denied allegations and further accused Apara of diverting about $5m during his time as managing director by inflating a contract which was worth about $300,000 and then diverted a separate N6bn to personal use.

The firm which described Apara’s allegations against Tinubu as specious and diversionary, further stated that he has been reported to the appropriate authorities but he refused to show up and rather remained in Dubai.

The post Lawyer reveals that Papers containing fraud charges filed against Tinubu and Alpha Beta were burnt in Igbosere court appeared first on .