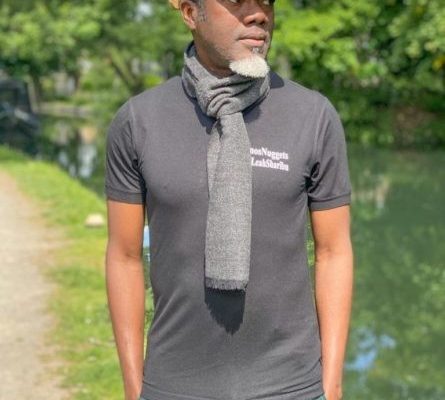 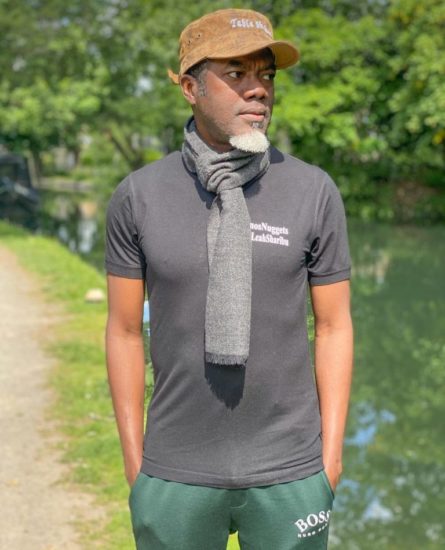 Lawyer and ex-Presidential aide, Reno Omokri has alleged that some government officials have offered survivors of the Lekki shooting N5 million each as bribe to stay silent.

The Amazon Best Selling author made this claim in a tweet he posted on his verified Twitter page on Wednesday, October 28.

According to him, he spoke with some of the survivors who revealed to him that some government officials are offering them a 5 million Naira bribe each.

He tweeted, “#LekkiMassacre survivors told me that before they got into the safe house, they received calls from government officials offering them ₦5,000,000 each to walk away and forget the incident. How they got their numbers, they don’t know. They have details of these calls #EndSARS”

CHECK IT OUT:  NDLEA Blows Hot Over Violent Attacks On Its Officers