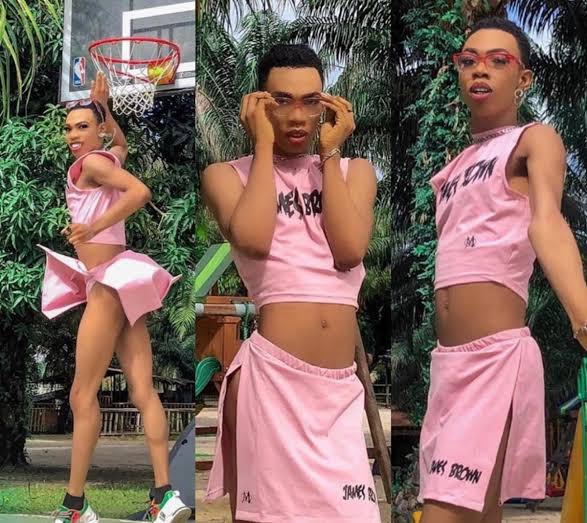 Nigerian crossdresser, James Brown has celebrated the closure of his homosexuality case on social media shortly after a Lagos court dismissed homosexuality charges against him and some others based on lack of evidence.

James Brown was among some 57 people arraigned before a court in November last year after being charged for being homosexuals but have been declared innocent because there was no such evidence. 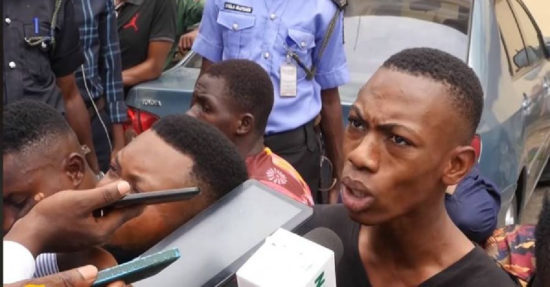 Reacting to that, he posted on his Instagram page saying he’s free like a bird as he reveals the homosexuality case against him has been closed.

According to him, he and the other 56 guys accused are not gay and the court has just made that clear as there was not enough evidence against them. 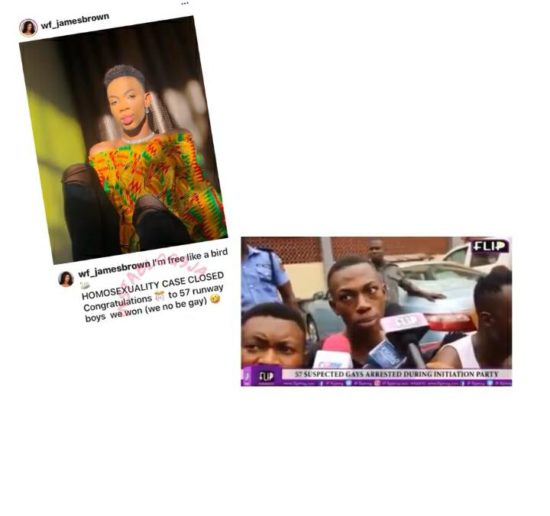