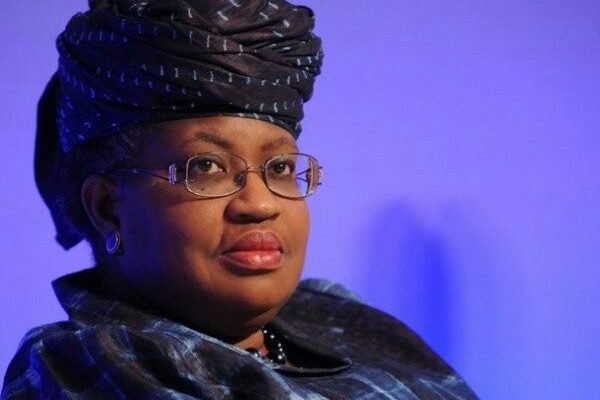 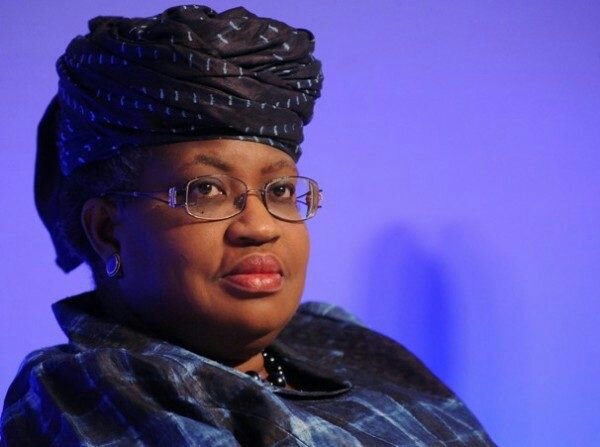 Congratulation messages have continued to troop in for Nigeria’s former Minister of Finance, Dr. Ngozi Okonjo-Iweala has she emerged the Director General, World Trade Organisation, WTO.

The recommendation of former World Bank managing director, was made by three WTO ambassadors, the so-called “troika”.

Dr Okonjo-Iweala, a renowned development economist, became the trade watchdog’s next leader after a group of WTO ambassadors proposed her to lead the UN agency. 106 countries, EU and ECOWAS all endorsed her candidacy.

This followed their consultation with members in a series of closed-door meetings in Geneva as part of an intricate and opaque process that some have compared to a papal succession.

CHECK IT OUT:  3 Brothers Who Kidnapped And Murdered A Mother Of 5 in Abuja Arrested By Police