They Took N650,000 From Me, All My Phones, Destroyed My Car - Actor Clem Ohameze
Skip to content 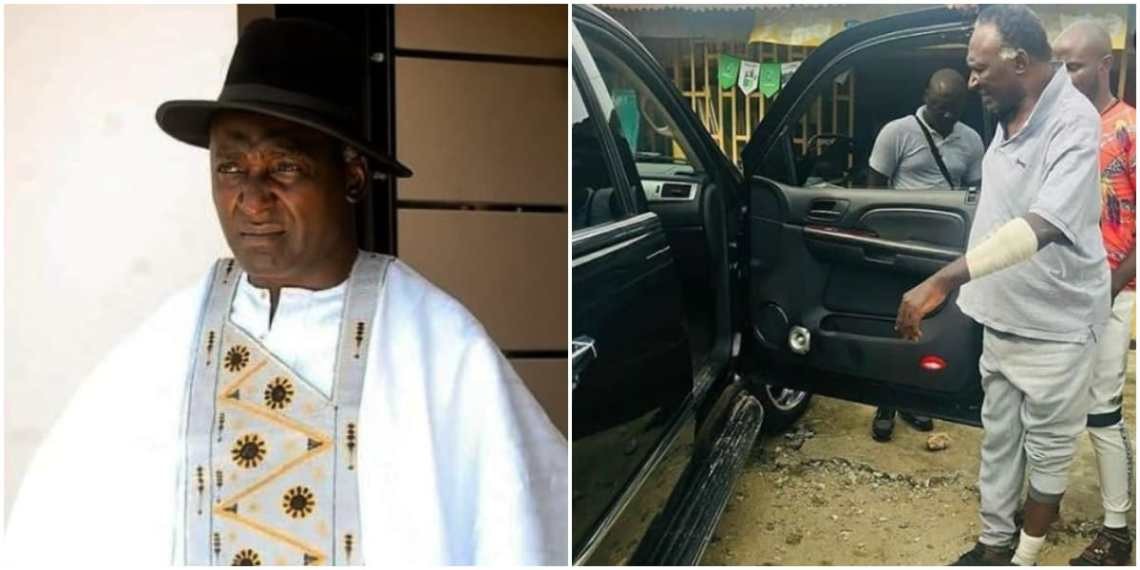 Veteran actor, Clem Ohameze has recounted how he was attacked by hoodlums in Akwa Ibom state, NaijaCover Reports.

Speaking in an interview on BBC Igbo, the actor revealed that he was on his way to a movie location in Abak Road on Thursday October 22, when he was attacked by the hoodlums.

Clem who said he initially thought they were #EndSARS protesters, said he was attacked by the hoodlums after being identified. He also revealed that they took his money, phones, damaged his car and also slashed his hand with a machete.

“It happened on Thursday in Uyo. The protesters, I ran into them. On recognising me, they just didn’t want to bother. They took everything away from me.

“They took N650,000 from me, all my phones. Destroyed my car, slashed my hand with a machete. I did a police report when this happened. I was on Abak Road in Uyo. I went to work on a movie set of my own.”

Ohameze who further revealed that he has been in an Uyo hospital since Thursday and was discharged on Sunday October 25, added that his attackers have pleaded guilty to assault to a police officer and are awaiting trial.

CHECK IT OUT:  Kcee And E-money Gift Junior Pope A Lexus SUV (Photos)