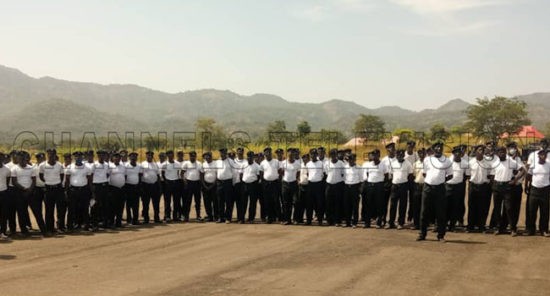 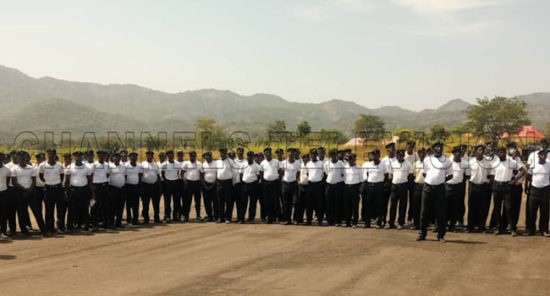 The new police unit called Special Weapons and Tactics Unit (SWAT) on Monday began its training with over 400 personnel at the Police Mobile College in Eggon, Nasarawa State.

Present at the training ground was the Minister of Police Affairs, Muhammad Dingyadi, and other officials who came to inspect the training exercise.

In his opening remark, the Minister said he was happy with the progress the personnel was making and charged them to be good role models of the society. 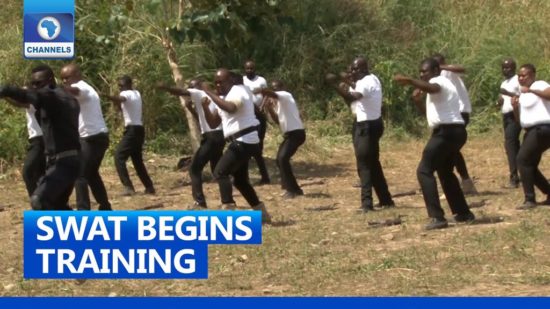 “I believe at the end of this exercise you are going to come out as very dedicated and very committed mobile police officers who will be equal to the task we have assigned to you” he added.

”Your new responsibility as a replacement to SARS is to face the challenges of armed robbery and other crimes across the country.”

He also acknowledged the changing times and advised the personnel to uphold the principles of democracy and human rights as they get set to carry out their new task.

The minister further assured the personnel of President Muhammadu Buhari’s readiness to improve their welfare and other packages promised them.

The personnel who are over 400 have been undergoing training for weeks at the college, which is the second location of the SWAT personnel training in the country.

The post #EndSARS: SWAT Begins Training Of Over 400 Personnel (Photos) appeared first on .