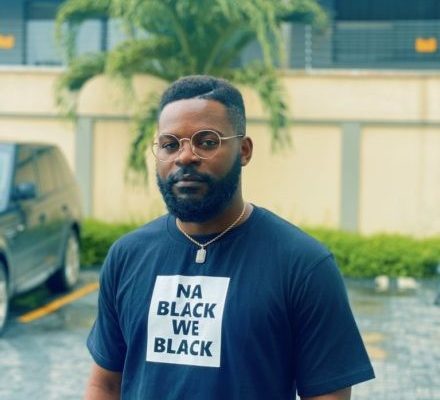 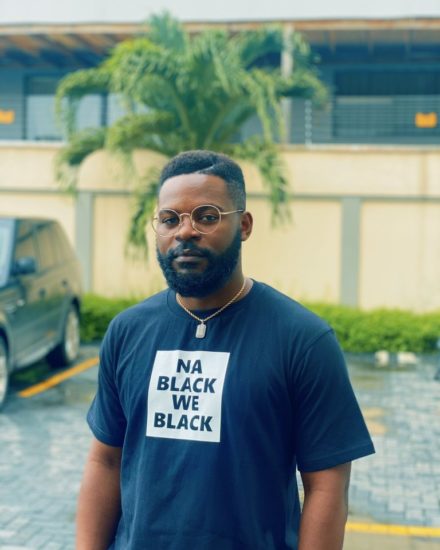 Nigerian singer and activist, Folarin ‘Falz’ Falana has mocked the government of Nigeria over the inconclusive and contradicting reports of the Lekki tollgate shooting.

On the 20th of October, Nigerian Army opened fire on #Endsars protesters leading to the death of two protesters and many others injured. Since then, the Nigerian government reported different statements on the incident, each one contradicting the last.

Falz, in reaction, expresses total disappointment at the laughable contradicting reports presented by the government.

“1. army says they were never there
2. governor says army was there but nobody died
3. Army says governor actually invited them there
4. Attorney General of the Federation says it was hoodlums dressed in military attire

“Look at how they are embarrassing themselves. No matter where the breeze want blow go, f owl nyash go still open!!!”

CHECK IT OUT:  FA Cup: What Solskjaer Said About Ighalo