“I dey hear all your plans, you can’t kill me” – Filmmaker HG2 calls out Davido - NaijaCover.Com
Skip to content 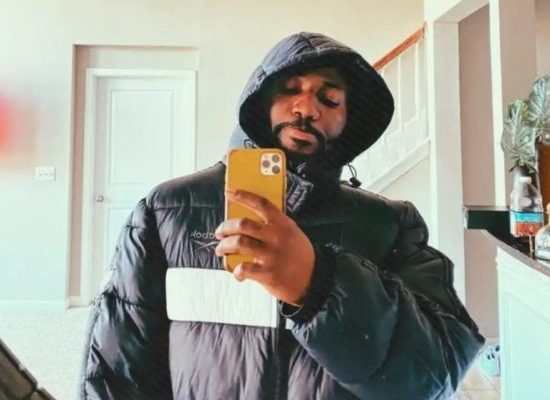 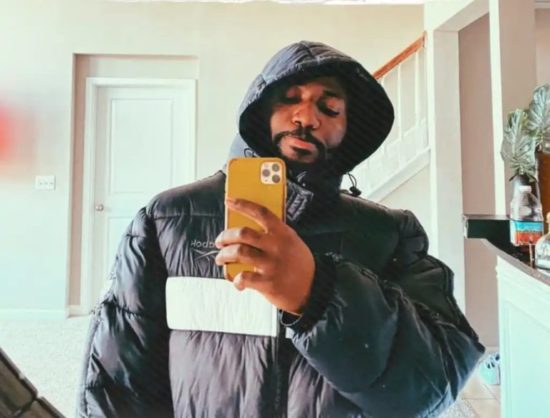 Recall, some months ago, HG2 also called out the singer, alleging that the singer and his boys beat him up with a base ball bat and left him to die.

He deleted the tweet shortly afterwards, but he has now made another claim saying the singer has plans to kill him, and he warned Davido not to try him because he’s an orphan.

“I dey hear all your plans Davido am an orphan. If you try me, you try God”, he wrote.

See his tweets below; 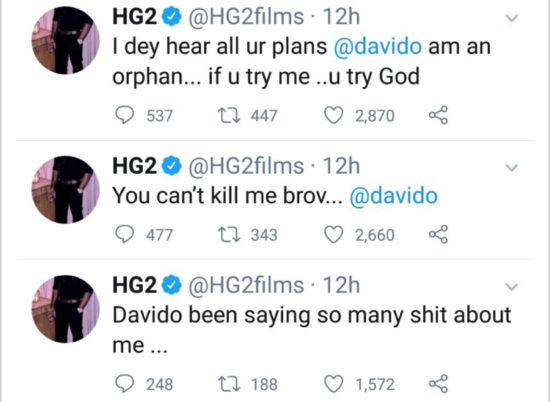 The post “I dey hear all your plans, you can’t kill me” – Filmmaker HG2 calls out Davido appeared first on .

CHECK IT OUT:  Crew member shares how video vixen Kodak died; insists Clarence Peters was not at the scene